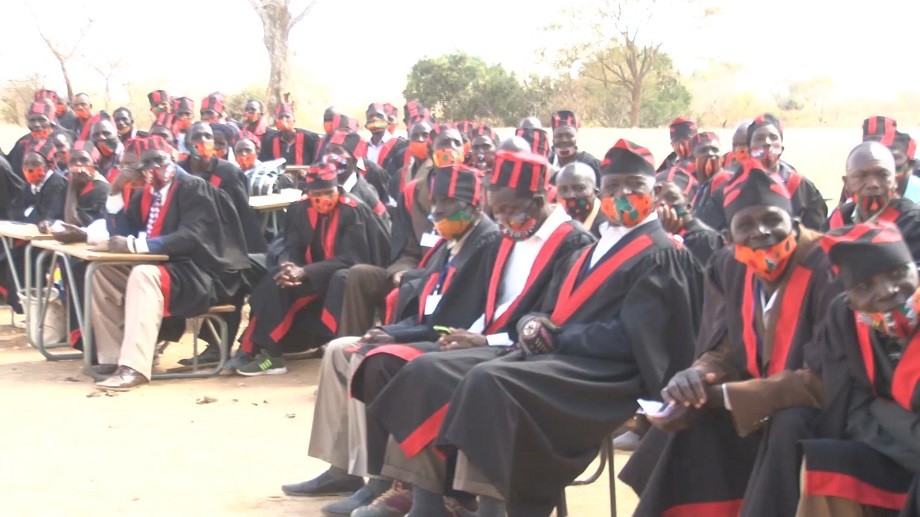 Five chiefs have been selected to represent Southern Province in the House of Chiefs, for the next five years.

Others are Chief CHOONGO of Monze district and Chief MAPANZA of Choma district.

The five traditional leaders were elected yesterday during the Southern Province Council of Chiefs Meeting, which attracted twenty two chiefs from the region.

And speaking with ZNBC News, Chief SIMWATACHELA said he will, among others; seek to lobby for the harmonization of the Oral and Written Law, to avoid conflicts in their usage.

Chief SIMWATACHELA is also hopeful issues of early marriages in chiefdoms will be discussed and a solution found to eradicate the vice.