Home News Business “IT WILL GET BETTER” 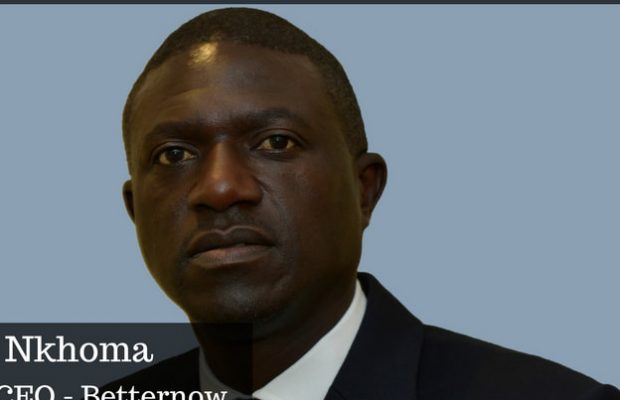 Economist, NOEL NKHOMA says the removal of subsidies on fuel  is one of government’s strategies of rebuilding the country’s economy.

Mr. NKHOMA told to ZNBC in an interview today that citizens will have to endure the impact for some time before positive results are witnessed in the UPND’s Administration.

Mr. NKHOMA however urged government to find other fuel alternatives to keep people’s lives at ease during the economic recovery process.

Some public transport users have received the increase in transport fares with mixed feelings. 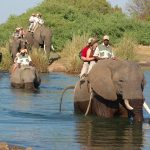 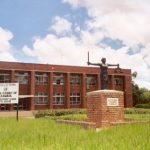