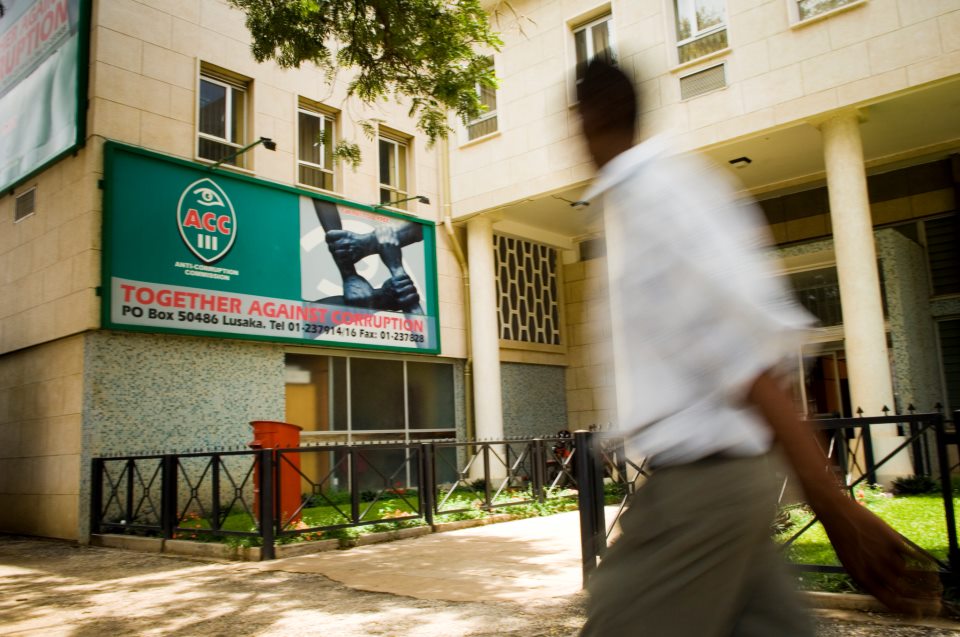 By Michael Kaumba-The Anti-Corruption Commission has arrested and charged two civil servants with two counts of corrupt practices involving concealment and possession of 51 properties suspected to be proceeds of crime valued at over 37 Million Kwacha.

In the first count, CHARLES LOYANA 51 and his wife SUSAN LOYANA, 46 of House Number 2728 off Shantumbu Road, Chalala in Lusaka have both been charged with One Count of Concealment of Property suspected to be proceeds of crime contrary the Forfeiture of Proceeds of Crime Act No. 19 of 2010.

In the second count, the duo is charged with One Count of Possession of Property suspected to be proceeds of crime under the forfeiture of Proceeds of Crime Act.

The said properties are located in Lusaka’s Chalala area.

The duo has been released on bond and will appear in court on 14th December, 2021.

This is according to a statement released to ZNBC by ACC Spokesperson QUEEN CHIBWE.