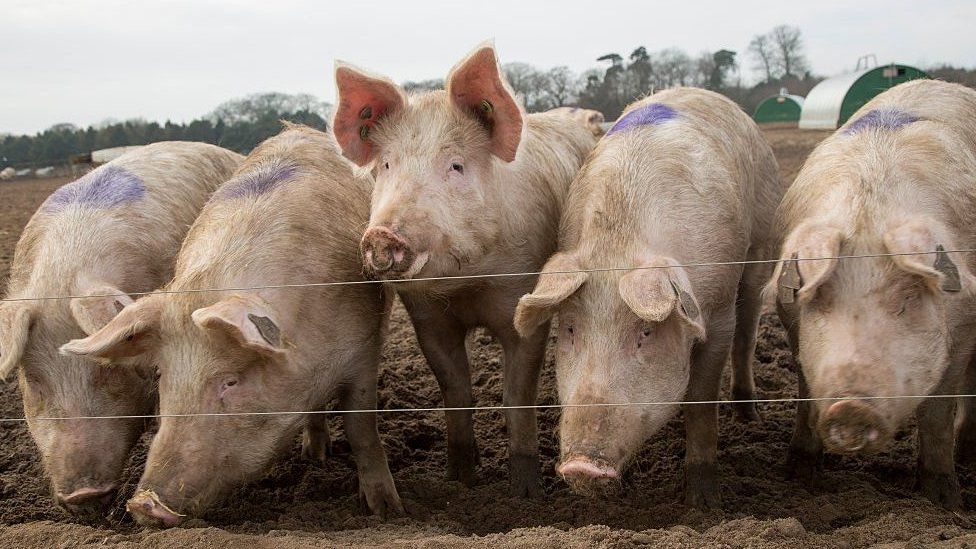 Mr. CHIKOTE says the results are giving hope that the disease will be eradicated and lead into a gradual lifting of the ban on pig and pork products movements processing.

He says the African swine fever has so far not been reported anywhere else apart from the areas that were already identified and that surveillance and registration of pig farms is still going on.

The Minister said this today in his office when he gave an update on the progress made on the control of the African Swine Fever which broke out in February in Lusaka Province.

“WE NEED BRIDGE TO CONNECT ZAMBIA,MOZAMBIQUE IN LUANGWA”