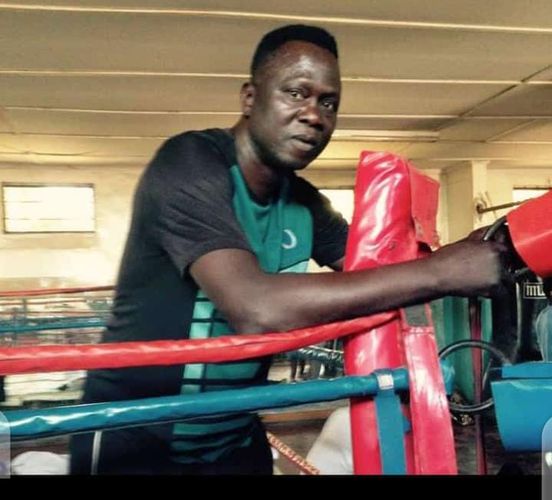 Mwamba, 61, died in the early hours of today at Levy Mwanawasa General Hospital after an illness.

Zambia Professional Boxing and Wrestling Control Board Secretary Expendito Chipalo has described the late Mwamba as a dedicated boxer and promoter who wanted to grow the sport in the country.

Chipalo said the death of Mwamba has left a huge gap in the boxing fraternity because he was one of the few active promoters of the sport.

He said Mwamba will be remembered for the role he played at the Olympics as well as for the promotion of young talents.

Foloko says Mumba and Mwamba were passionate about developing their sports in the country.

In a statement to ZNBC news, Foloko says Mwamba, who was best known for pioneering the growth of women boxing in Zambia and represented the country at various international competitions, will be missed because of his contribution to growing the sport of box
ng in the country.

And Foloko also described Mumba as a devoted coach and a father figure who loved working with Athletes in various hockey national team age groups.

He noted that Mumba worked closely with NOCZ on various activities and programmes.

Foloko said the sports fraternity in Zambia has lost two great sports leaders and has since sent messages of condolence to the families and the country.

Zone five youth games set to kick off in Lesotho 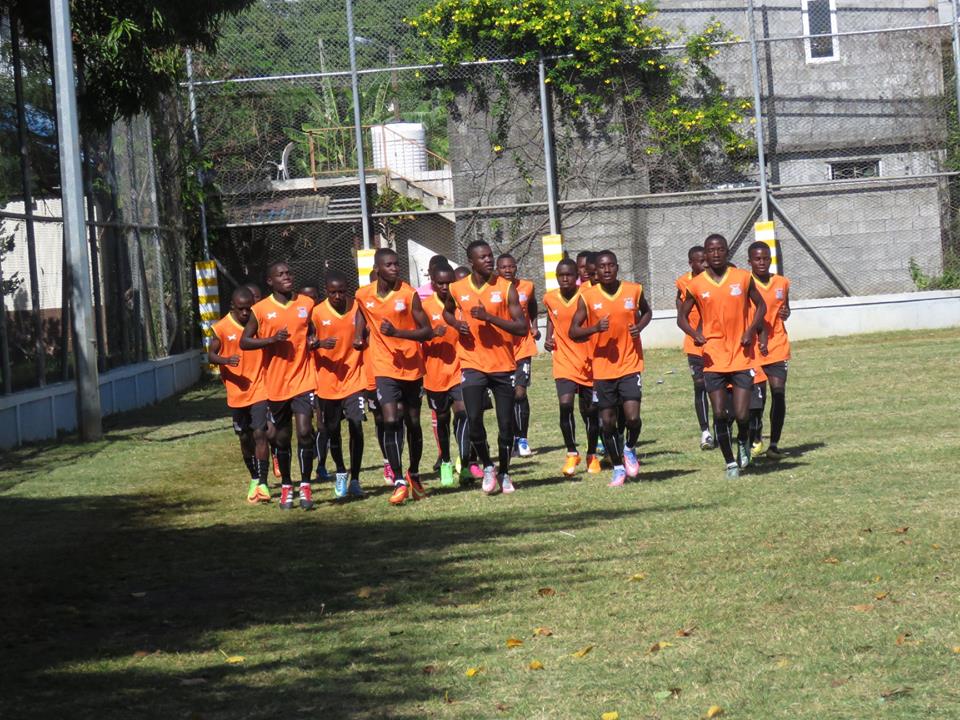 Chilufya upbeat about U-17 team’s chances