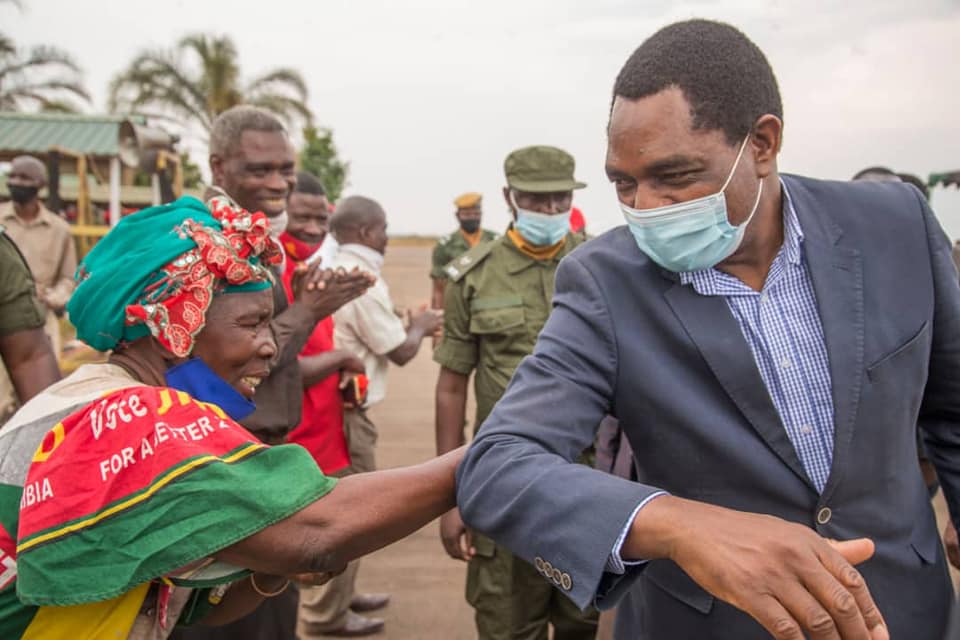 Network for Young People Against Violence – Executive Director MOSES KALONDE has demanded that the people who were behind the inhumane treatment and violent attacks on President HAKAINDE HICHILEMA while in opposition be brought to book.

Mr. KALONDE says since the ruling -UPND has opened some cases for crimes that were committed from 2015 those who were behind the alleged crimes must be visited by the law.

He says there is need for thorough investigation to establish under whose command the unprofessional Police officers were acting on so that all those responsible can face the law.

Mr. KALONDE says this will allow the citizens to treat others with respects regardless of who is in power.

He told ZNBC that his organization will soon present a petition to the Inspector General of Police-IG to avoid similar human rights abuse in the future. 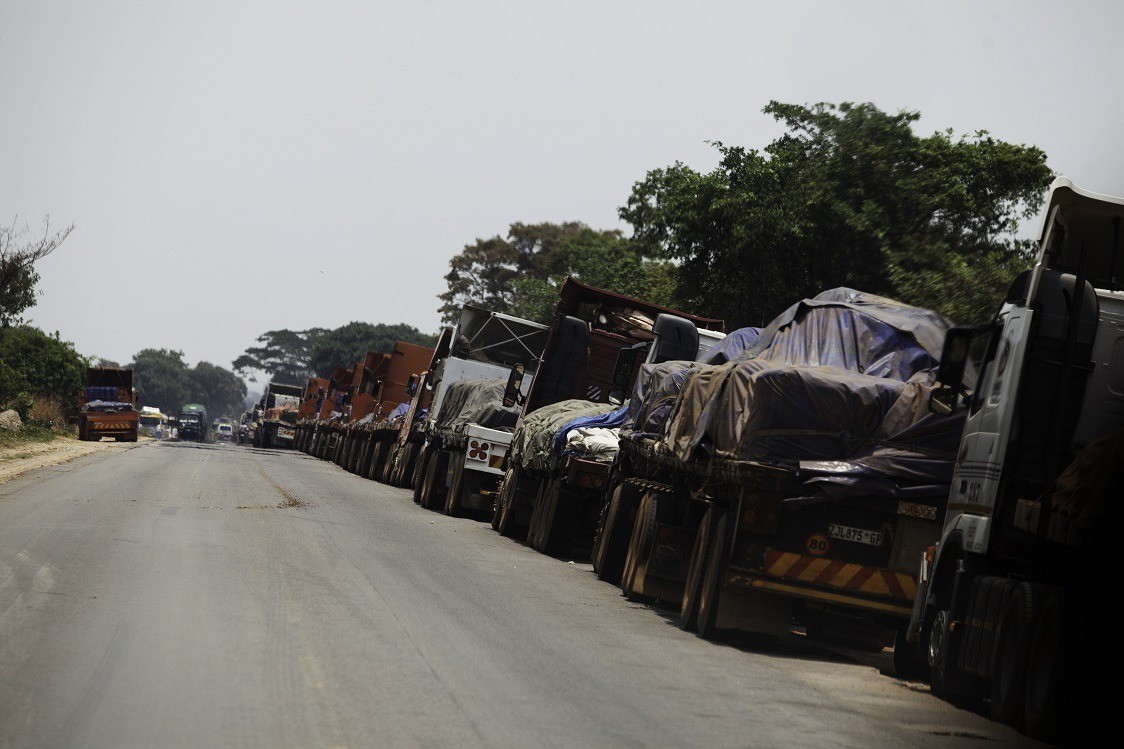