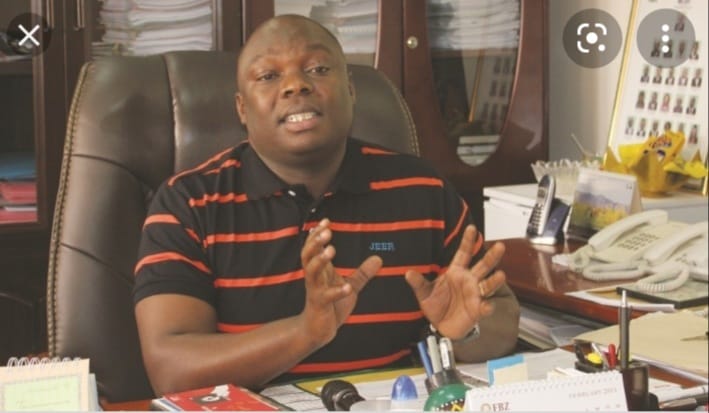 Information and Broadcasting Services Permanent Secretary AMOS MALUPENGA says government regrets the incidence that occurred after the burial procession of a UPND member on July 23, 2021.

In a statement, Mr. MALUPENGA said government will not tolerate hooliganism and violent behavior because Zambia is a haven of peace.

He reminded politicians and Zambians at large that journalists need to be allowed to do their job professionally without fear or intimidation.

Mr. MALUPENGA has since tasked the Police in North Western Province to investigate the incidence thoroughly and ensure all culprits are brought to book.

Meanwhile, the victim, VICTOR MWILA has told ZNBC News that he met his fate as he was filming the funeral procession of a UPND cadre.

Mr. MWILA called on political cadres not to unjustifiably attack journalists as they discharge their duties.

MULTITUDES TURN UP FOR VACCINATION IN CHINGOLA