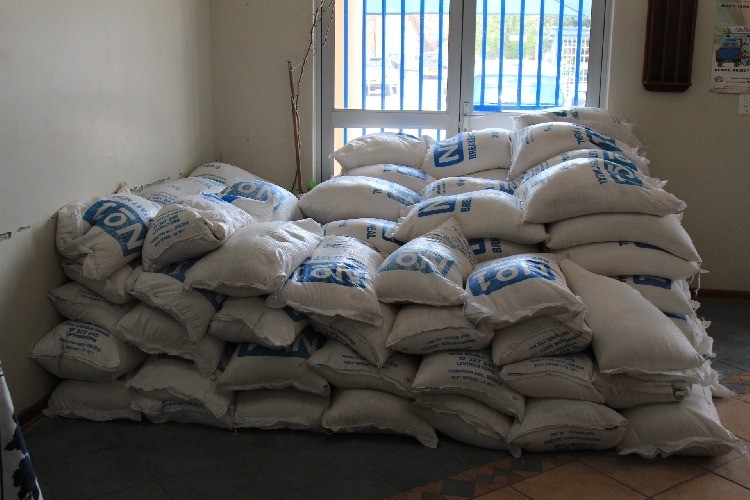 He says traders in the informal sector used the article to their advantage and increased mealie meal prices from K120 for a 25 kilogram bag to about K180.

Mr. CHINTALA has since encouraged consumers to purchase mealie meal from chain-stores where prices are affordable and have not been affected by informal traders.

He has also welcomed government’s move to extend the export of mealie meal to neighbouring countries to three months.

Mr. CHINTALA says the move will allow Zambia to capitalize on its market, which was not the case in previous years.

He spoke to ZNBC News in an interview in Lusaka .