Home Global Biden thinks Putin will move in on Ukraine 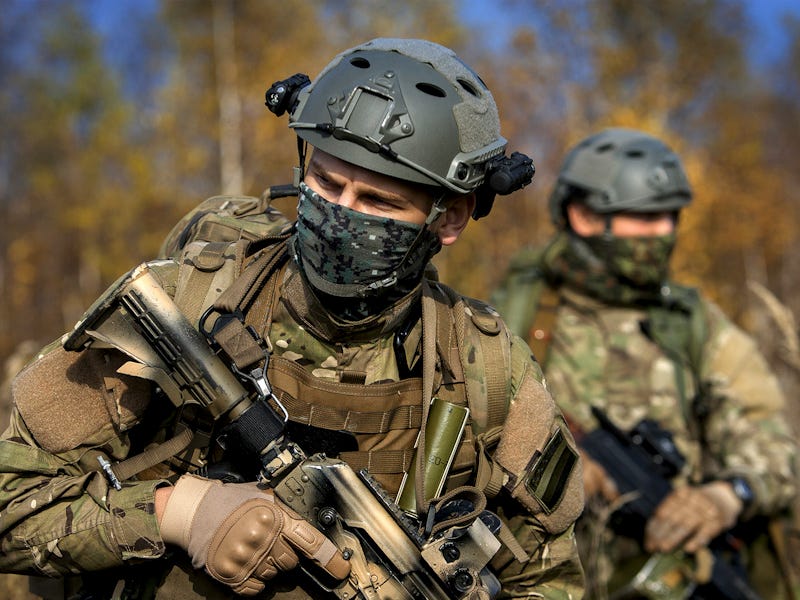 BBC-US President Joe Biden has said he thinks his Russian counterpart Vladimir Putin will “move in” on Ukraine but does not want “full-blown war”.

He told a news conference Mr Putin would pay a “serious and dear price” for invading, but indicated a minor incursion might be treated differently.

The White House later stressed any Russian military move would be met with a swift, severe response from the West.

Russia has some 100,000 troops near the border but denies planning an invasion.

President Putin has made a series of demands to the West, insisting Ukraine is never allowed to join Nato and that the defensive alliance abandons military activity in Eastern Europe.

Talks between the West and Russia have so far failed to reach a breakthrough, with some of Moscow’s demands rejected as non-starters. US Secretary of State Antony Blinken is due to meet the Russian foreign minister in Geneva on Friday, having warned that Russia could attack Ukraine “on very short notice”.

However, at his news conference on Wednesday, Mr Biden said: “There are differences in Nato as to what countries are willing to do, depending on what happens.

“If there’s Russian forces crossing the border… I think that changes everything.

“What you’re going to see is that Russia will be held accountable if it invades and it depends on what it does,” he said. “It’s one thing if it’s a minor incursion, and then we end up having to fight about what to do and not do etc.”

White House officials rushed to clarify the US position after Mr Biden’s comments. “If any Russian military forces move across the Ukrainian border, that’s a renewed invasion, and it will be met with a swift, severe, and united response from the United States and our Allies,” press secretary Jen Psaki said.

Hours earlier, French President Emmanuel Macron told the European Parliament that Europeans had to conduct their own dialogue with Moscow.

Administration officials and Nato allies can’t be happy about Biden spelling out Nato differences so publicly and clearly. The relentless public messaging has been about unity.

But the president has revealed the cracks beneath that, prompting a question about whether he’s giving Putin permission for an incursion.

Now the president has clearly stated what everyone privately knew – that Nato is united on what the response should be to an invasion, but not to an incursion: “There are differences in what countries are willing to do depending on what happens.

“If Russian forces cross the border killing Ukrainians, that changes everything. It depends what he does in terms of getting unity in Nato.”

Russia seized and annexed the Crimean peninsula in southern Ukraine in 2014 after Ukrainians overthrew their pro-Russian president. Ever since, Ukraine’s military has been locked in a war with Russian-backed rebels in areas of the east near Russia’s borders.

There are fears that the conflict, which has claimed 14,000 lives and caused at least two million people to flee their homes, may reignite and that Russia’s military will cross the border.

Putin will ‘test the West’

Asked for his views on Mr Putin’s intentions, President Biden said: “Do I think he’ll test the West? Test the United States and Nato as significantly as he can? Yes, I think he will but I think he’ll pay a serious and dear price for it.”

“He’s never seen sanctions like the ones I promised will be imposed if he moves,” Mr Biden said, adding that the exact level of punishment would depend on the scale of any invasion.

Asked how concerned he was about the possibility of a conflict in Ukraine sucking in neighbouring Nato states, he said: “The only war that is worse than one that’s intended is when it’s unintended and what I’m concerned about is that this could get out of hand.

“I am hoping that Vladimir Putin understands that he is, short of a full-blown nuclear war, he is not in a very good position to dominate the world. And so I don’t think he thinks that, but it is a concern.”

He also said it was “very important” Nato allies stay on the same page in the face of a potential Russian attack. 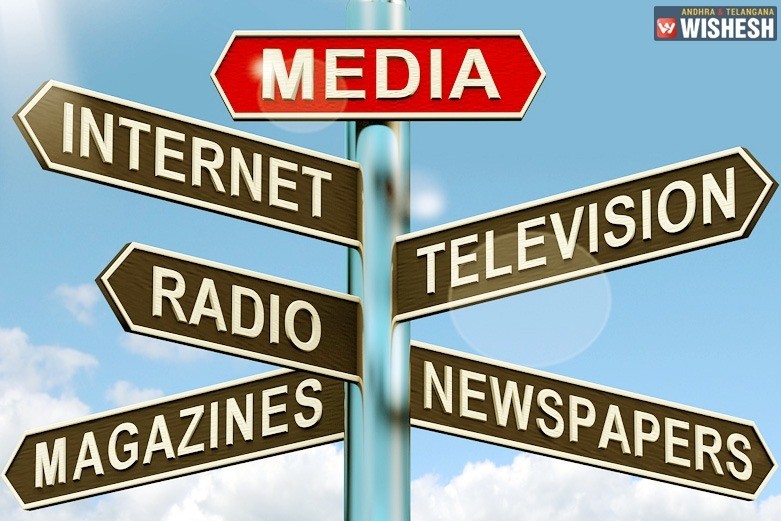