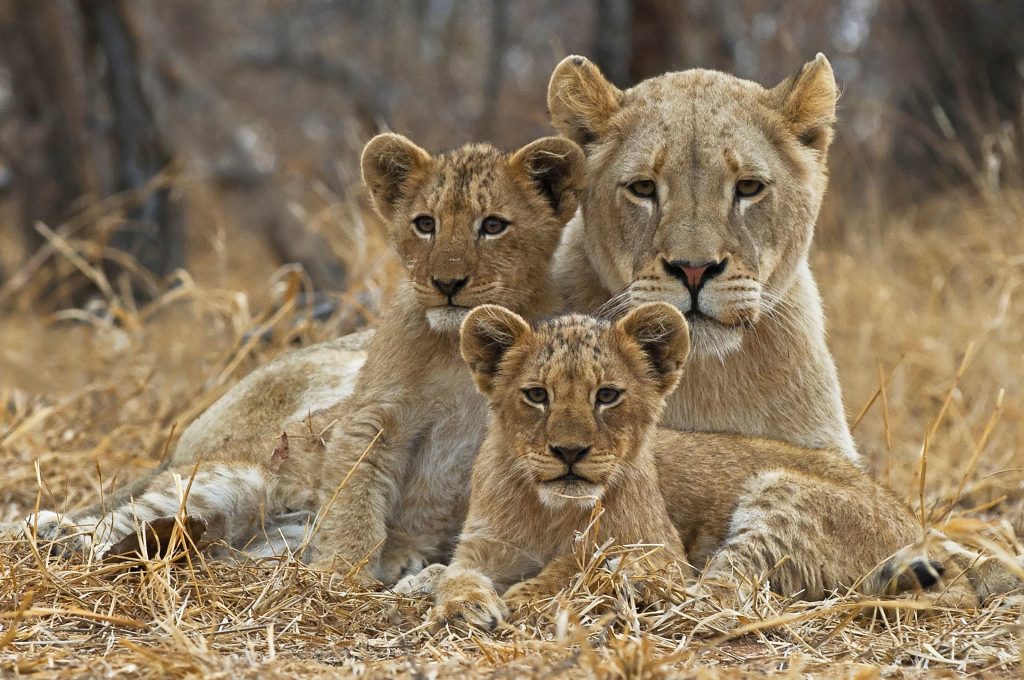 (BBC) Three female lions have been found dead with their bodies slumped against an electrified fence of a safari lodge in Uganda, bordering the famous Queen Elizabeth National Park.

The Uganda Wildlife Authority (UWA) says it suspects that the adult lioness and two cubs may have been electrocuted.

UWA spokesman Bashir Hangi described the deaths of the animals as a “big blow” in a country with only 400 lions left.

There is currently no law in Uganda that regulates land use on areas bordering national parks.

Several lions have died in recent years at Queen Elizabeth National Park in what appears to be an increase in human-wildlife conflict.

In March last year, six lions were found dead and dismembered in what officials said was a case of suspected poisoning. Four suspects are currently in court.

The largest number of lions so far killed was in 2018, when 11 lions including eight cubs were poisoned. Five lions also died under similar circumstances in 2010.

Across the continent, lion populations are on the decline with the species considered vulnerable by the International Union of Conservation of Nature. 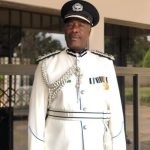 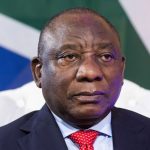