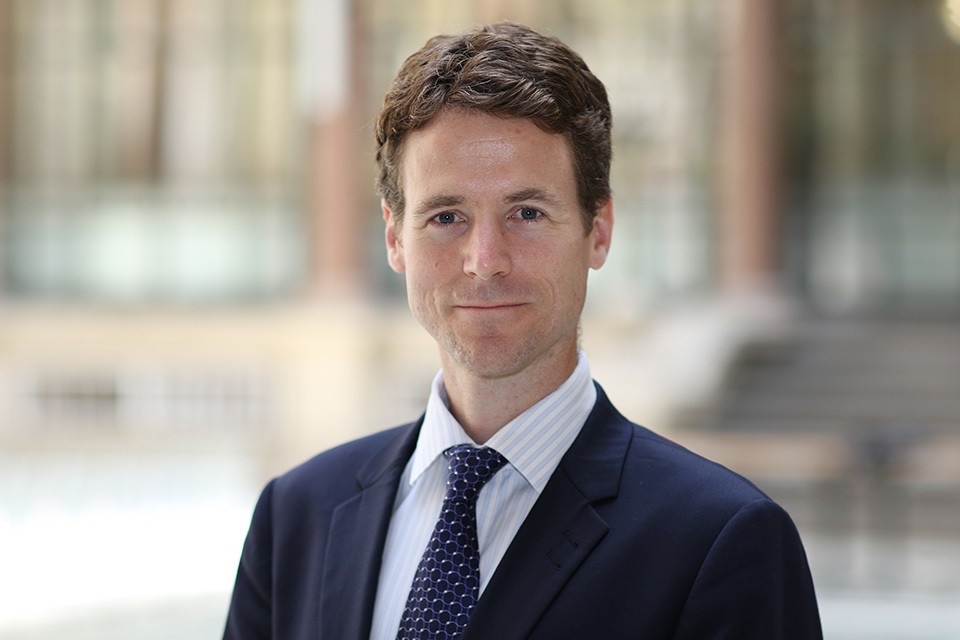 Mr. Woolly says wildlife conservation can attract tourists that can bring in the much-needed foreign exchange and generate revenue for the government.

He was speaking during the groundbreaking ceremony for the construction of the conversation education centre at Lusaka south Park in Lusaka today.

Mr. Woolly said the Lusaka south park has the potential to contribute positively to the growth of the tourism sector in Zambia.

He said once the centre is complete, more people will have an opportunity to learn more on wildlife conversation.

Meanwhile, Lusaka national park wildlife warden Wilfred Moonga disclosed that over 1 hundred thousand dollars will be spent on the construction of the centre.

Mr. Moonga said once complete, the centre will also help schools within Lusaka and the general public to learn about wildlife conservation.

He added that the construction of the centre will start this month and will be completed before the end of next year.

LUNGU TO RESPECT WILL OF THE PEOPLE