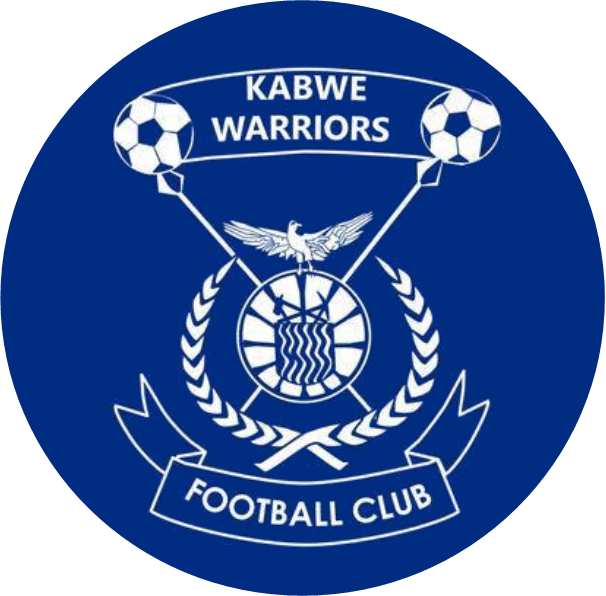 Kabwe Warriors have been eliminated from the CAF Confederation Cup after succumbing to a 2-1 against CFFA of Madagascar.

The rail men become the second Casualties, failing to progress past the first Round in Continental Football after the elimination of ZESCO United in the Champions league.

Herisoa Santatra opened the score line in the 17th minute as CFFA registered their first goal of the game which came via a penalty.

Warriors found their strength and pulled an equalizer through Young prodigy Prince Mumba who connected a mercurial header from Harrison Mwenda to send the match to the half time at one all parity.

The second half was played to a different tune as both teams tried to clinch their second goal, however, it was the visitors who  proved strong and bagged their second goal through Tsito Razafindrasata.

CFFA have since progressed to the next round on a 2-1 aggregate after the two teams settled for a barren draw in Madagascar last week.

As for Kabwe Warriors, their focus will now be the FAZ/MTN Super league. 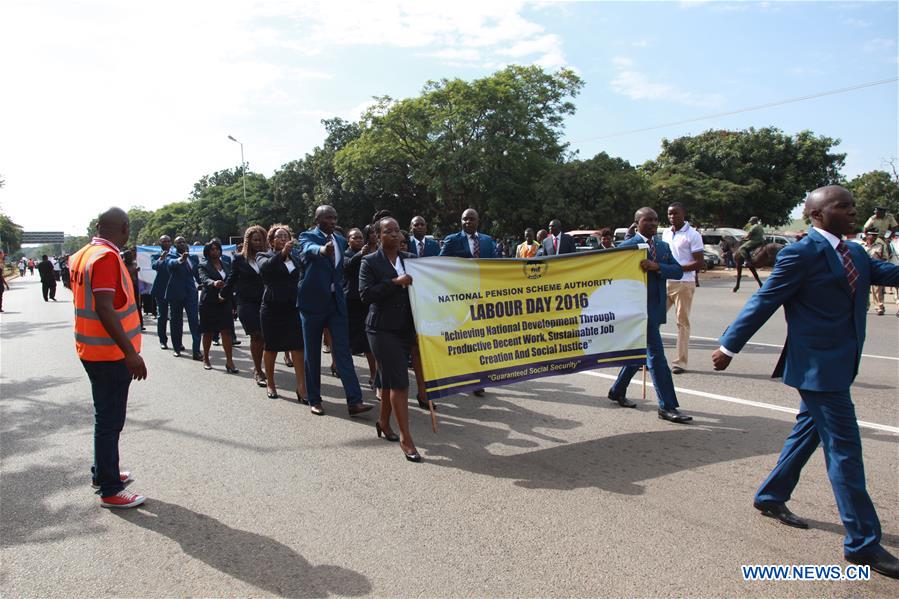