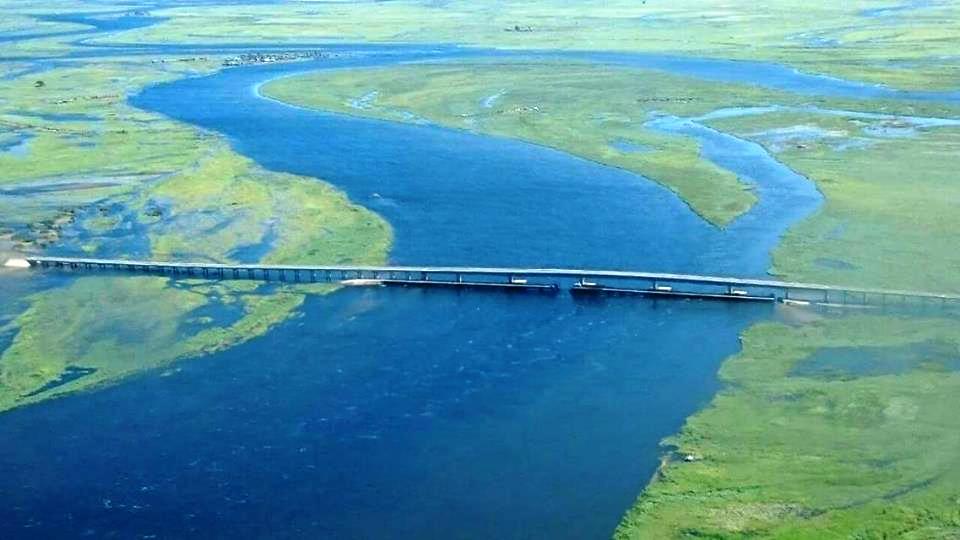 Wilson Mulinda-Government has with immediate effect halted the campaign to have the Barotse Plains listed as a UNESCO World Heritage site in order to allow for further consultations among stakeholders.

Tourism Minister RODNEY SIKUMBA says Government would like the nation to know that studies and consultations to have the Barotse Plains listed as a UNESCO World Heritage Site began in 2007 when permission to do was sought and granted by the Barotse Royal Es
ablishment, adding that consultations have been on-going since then.

Mr. SIKUMBA says in the last two years, the campaign to sensitize the public was intensified through radio, television and community meetings across the plains.

He says this was coupled with a fund-raising campaign in Lusaka and Livingstone to save Makono Village from the corrosive action of the Zambezi River which traverses the Barotse Plains.

The Minister said Makono village has great traditional significance to the Kingship of the Litunga in Western Province and must be protected and preserved at all cost.

Mr. SIKUMBA said the Ministry through the National Heritage Conservation Commission NHCC and the Barotse Royal Establishment BRE had until now spearheaded a campaign dubbed, From Barotse to the World aimed at bringing international recognition to the unique
landscape, culture and traditions of the Barotse Plains.

He said Government would like to assure the nation that listing the Barotse Plains as a UNESCO World Heritage Site has nothing to do with the sale of land in the Barotse Plains, or the dispossession of the people of their heritage in any form.

Mr. SIKUMBA has since encouraged all stakeholders who feel left out in the consultations to use his period to engage the BRE and NHCC to discuss their fears and concerns.

He said Government will not proceed to submit the nomination of the Barotse Plains until all concerns are addressed.

This is according to a statement issued by Tourism Public Relations Officer SAKABILO KALEMBWE.