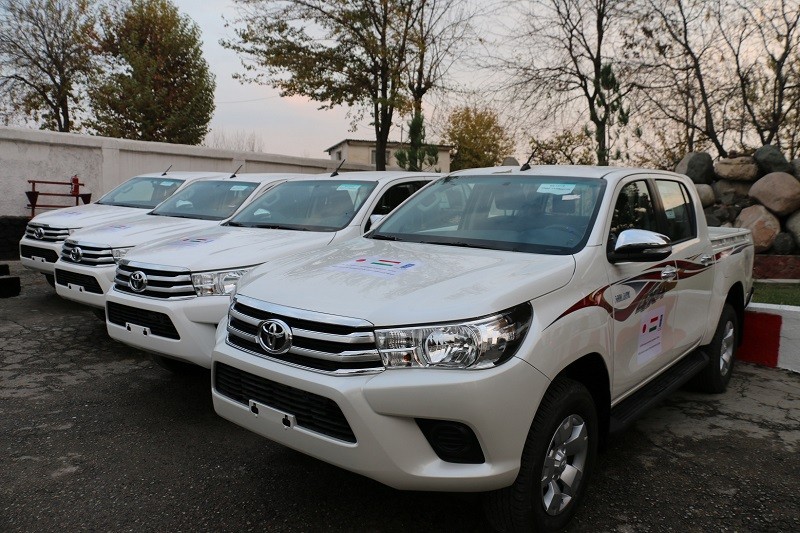 This is aimed at decongesting other parts of the city like the Central Business District – CBD- where some car dealers have been operating illegally.

Mr. NKOMBO says once plans are concluded no automobile traders will be allowed to conduct business in the CBD and opposite the freedom statue along Independence Avenue.

He was speaking when he carried a spot on check in the CBD and Kamwala Area.