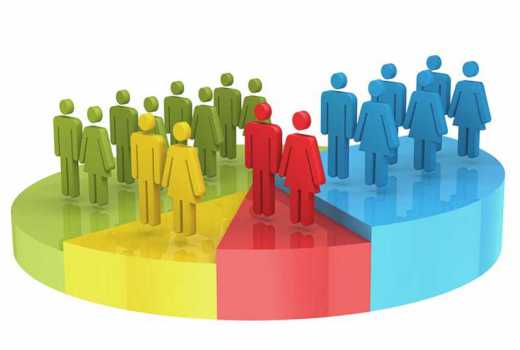 The delayed 2020 Census of population and housing, which was scheduled to start on November 1, 2021, has again been postponed and will take place in 2022.

Finance Minister, Situmbeko Musokotwane is expected to issue a Statutory Instrument, announcing the dates for the exercise.

Secretary to the Treasury, Felix Nkulukusa has disclosed this in a statement availed to ZNBC news in Lusaka today.

The census, Zambia’s Sixth, was planned to take place in August 2020, but was postponed to 2021, due to funding challenges.

Mr. Nkulukusa says the delayed exercise was then scheduled to start on November 1 and end on November 28, this year.

But there have also been further delays in two critical pre-Census processes, namely the mapping and listing, as well as the pilot exercise.

MWIIMBU TO ISSUE STATEMENT ON ARRESTS