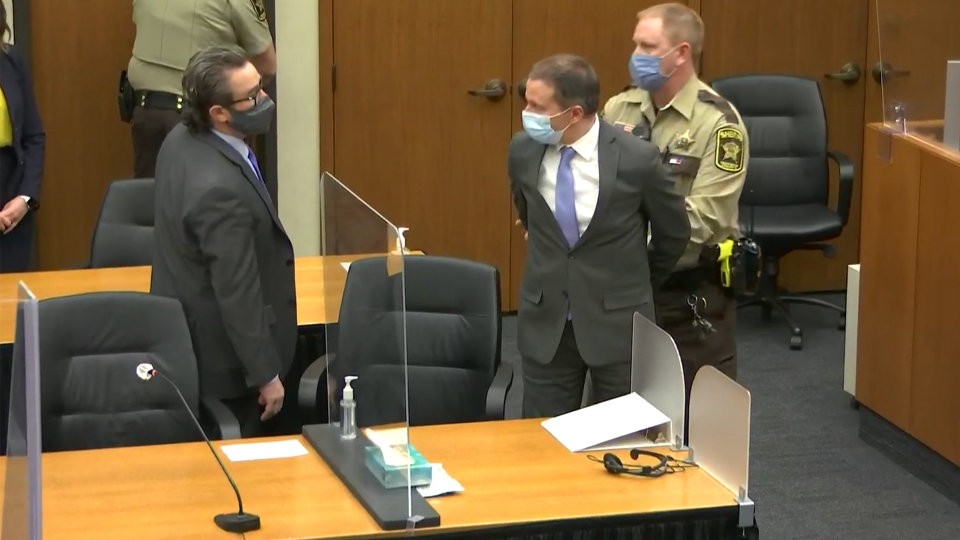 A US jury has found a former police officer guilty of murder over the death of African-American George Floyd on a Minneapolis street last year.

Derek Chauvin, 45, was filmed kneeling on Mr Floyd’s neck for more than nine minutes during his arrest last May.

The widely watched footage sparked worldwide protests against racism and excessive use of force by police.

His bail was immediately revoked and he was placed in custody. Sentencing is likely to happen in two months, and Chauvin could spend decades in jail. 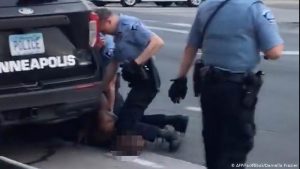 Chauvin is expected to appeal against the verdict.

Police officers have rarely been convicted – if they are charged at all – for deaths that occur in custody, and the verdict in this trial has been widely seen as an indication of how the US legal system will treat such cases in future.

Three other officers are due to face trial later this year on aiding-and-abetting charges.

The 12-member jury took less than a day to reach their verdict, which followed a highly-charged, three-week trial that left Minneapolis on edge.

Several hundred people cheered outside the court as the verdict was announced.

The Floyd family’s lawyer, Ben Crump, said it marked a “turning point in history” for the US. 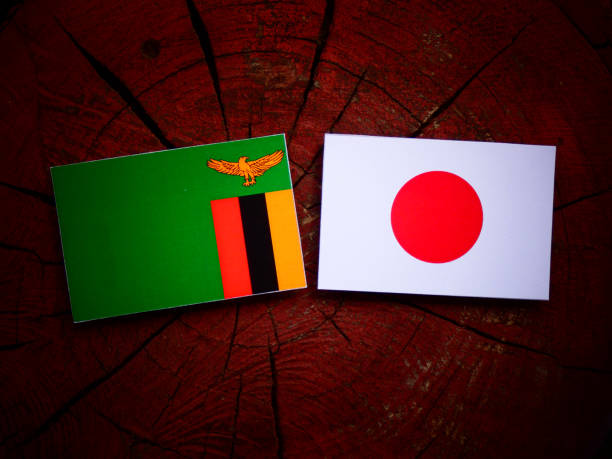