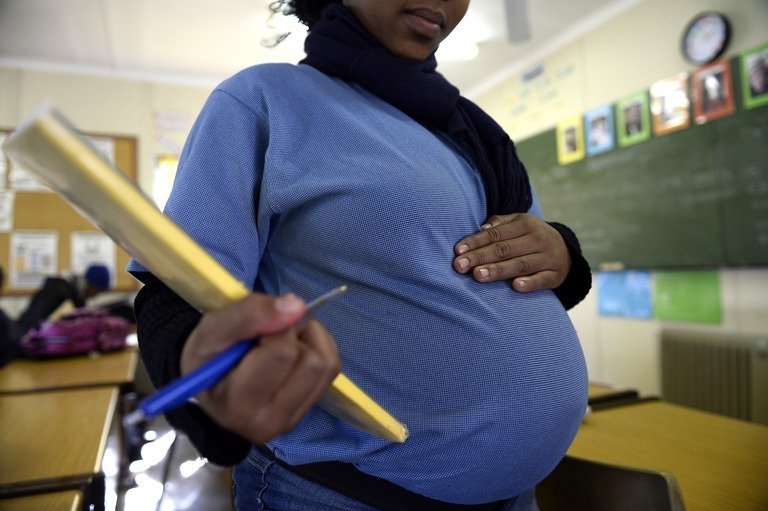 (ZANIS) Chief CHAMUKA of Central Province has appealed to government to consider reviewing the re-entry policy, that allows pupils who fall pregnant to return to school.

Speaking in an interview on the sidelines of a UNDP organised tour of the Chamuka village-led Anti-GBV One-Stop Centre, the Chief said there is need for a scholarship to be introduced, to help fund the education of those re-admitted back into school.

Chief CHAMUKA revealed that so far, 45 girls have been taken back to school under the re-entry policy in his chiefdom.

And the traditional leader disclosed that only 56 cases of Gender Based Violence have been recorded in his chiefdom from the time the one stop centre was launched in May this year.

And 19-year-old MERVIS NGOLOFWANA thanked government for the Anti-GBV centre which she said has been supportive in helping her get back to school after falling pregnant last year.

NETBALLERS HOPE TO BE PART OF THE 2022 COMMONWEALTH GAMES

GO BACK TO SCHOOL,IT’S FREE NOW