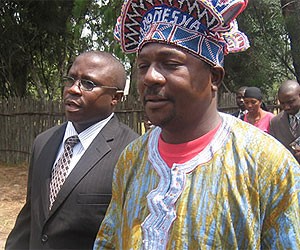 The traditional leader says the PF is the only political party that has fostered development in the country and should be supported during the elections.

Senior Chief Kanongesha says the PF has improved the living standards of the people of Mwinilunga and the Province.

Speaking when the North Western Province PF chairperson Jackson Kungo paid a courtesy call on him at his palace, the Traditional leader urged Zambians not to change governments as it is retrogressive to development.

And Mr. Kungo has thanked traditional leaders across the province for the support they have offered to the Party during its campaign period.

He said traditional leaders in the Province have continued to support PF and President Lungu because of the development that has been fostered in the Province.

Meanwhile, Mr. Kungo has further urged members of the public to avoid violence adding that it has the potential of causing Voter Apathy. 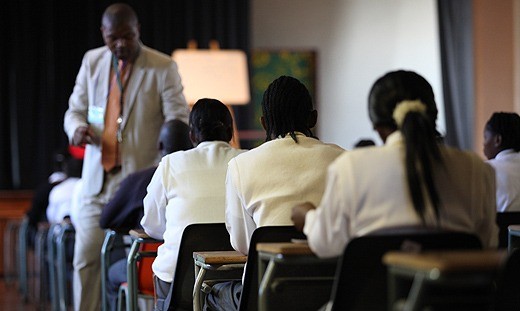