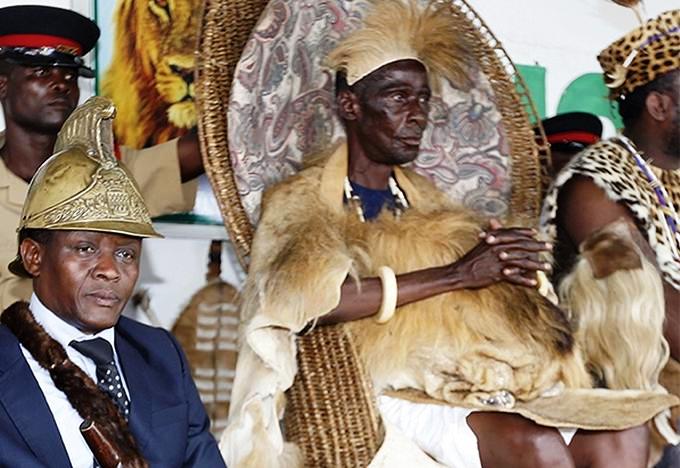 Paramount Chief MPEZENI of the Ngoni people has called on Zambians to be patient and give the UPND Administration time to deliver on its campaign promises.

The traditional leader says it is impossible for any government to deliver all campaign promises within months, but need enough time to actualize them.

He says the same patience that was exercised under the previous regime is what is needed for President HAKAINDE HICHILEMA to stabilize the economy and provide employment opportunities for the youths.

He was speaking when Youth, Sports and Arts Minister ELVIS NKANDU paid a courtesy call on him at his Ependukeni Palace in Chipata District.

Paramount Chief MPEZENI has also pledged to have a healthy working relationship with the government because it is a requirement for chiefs to support the Government of the day.

He said Eastern Province will benefit from many Government projects under different ministries.

Mr. NKANDU is in Chipata District to hand over the KENNETH KAUNDA Stadium to the contractor to start rehabilitation works.