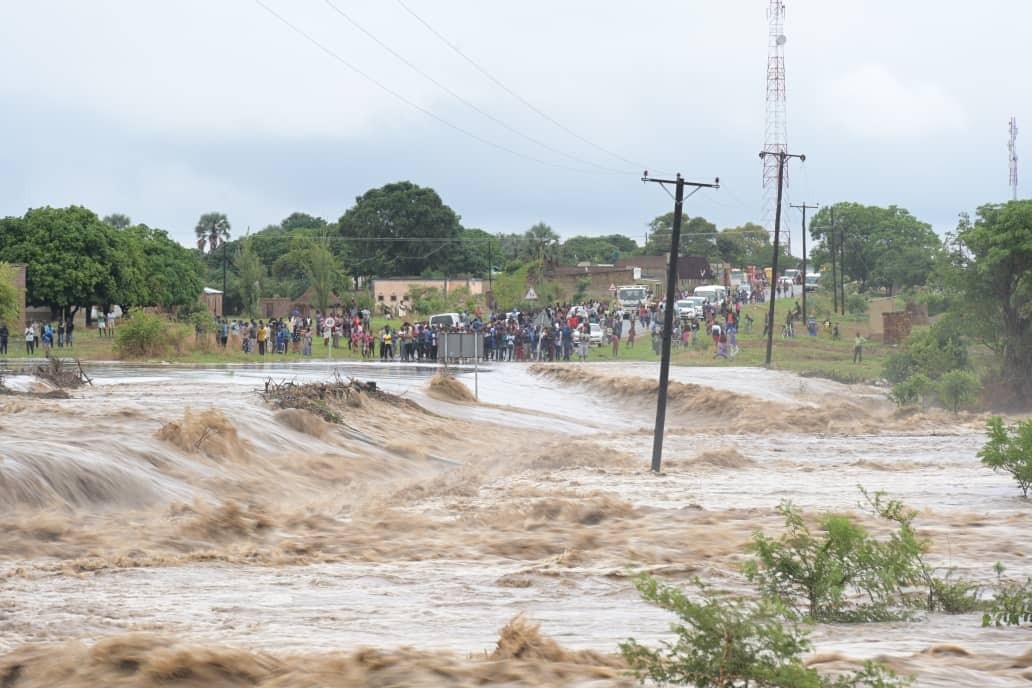 (ZANIS) Senior CHIEF SHAKUMBILA’s chiefdom in Mumbwa district has been cut off after all the bridges along the Nangoma River were washed away.

Central Province Minister CREDO NANJUWA has conducted an assessment of the bridges that have been washed away in Chibombo, Mumbwa and Luano districts due to increased rainfall.

Mr. NANJUWA says the government is working on modalities to make all the affected areas accessible.

The minister said this after conducting an assessment of the affected areas.