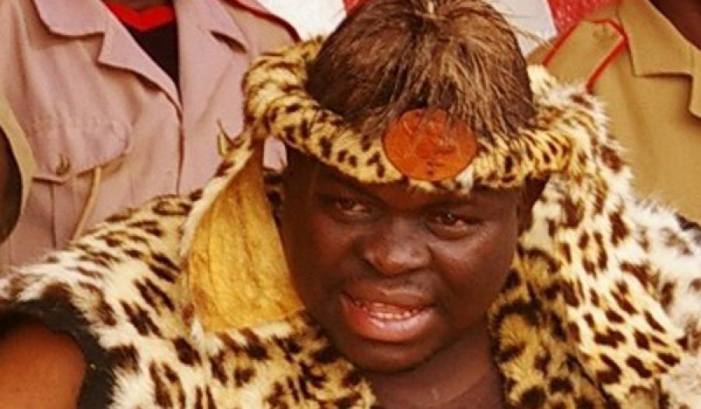 Two Ngoni Chiefs in Kasenengwa District have granted government 2 thousand 952 hectares of land for development of the Central Business District.

Chief Madzimawe and Chief Mishoro have offered the land in Mboza ward, about 40 kilometres from the Great East Road in Mtenguleni area.

And, Kasenengwa Town Council Chairperson Saul Zulu praised the traditional leaders for the unwavering support and dedication throughout the process of identifying land for CBD.

Mr Zulu says this has been achieved due to the understanding of the two traditional leaders.

He appealed to both local and foreign investors to consider investing in various sectors in the district.

Mr Zulu called for assistance in infrastructure development from government which will attract investment and lead to sustainable development.

The Council Chairperson was speaking during the signing ceremony for the Central Business District recently.

This is according to a statement issued to ZNBC News by Kasenengwa Town Council Public Relations Officer Kamela Chibelo.

The two chiefs signed the map for the CBD at the ceremony which was witnessed by the provincial local government officer Alex Bwalya, District Commissioner Sara Kalaluka among others.