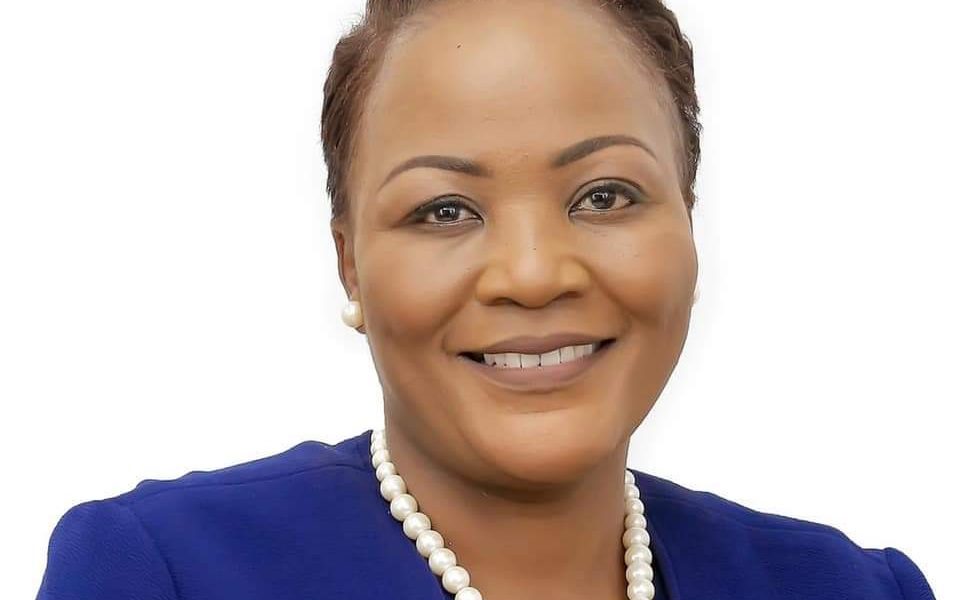 By Hannock Kasama-CHILANDO CHITANGALA of the Patriotic Front-PF has been declared duly elected as Lusaka Mayor by the Local government Election Tribunal.

Lusaka Chief Resident Magistrate DOMINIC MAKALICHA, who was sitting as Tribunal Chairperson has ruled that the allegations of corrupt practices and electoral violence have not been proved to be linked directly to Ms .CHITANGALA.

Magistrate MAKALICHA has ruled that election results can only be nullified if there is sufficient proof that the candidate is personally liable for electoral malpractices.

He also ruled that the allegations of political violence though proved did not sway the electorate in Lusaka from voting for the mayor of their choice.

Concerning allegations that PF Deputy Chairperson for mobilization GEOFFREY MWAMBA had taken pre-marked ballot papers to Matero Community Hall on the election date, Magistrate MAKALICHA said it has not been adduced that the respondent was directly involv
d.

Magistrate MAKALICHA handed down the judgment this afternoon.

This is in a matter where United Party for National Development UPND losing Lusaka Mayoral candidate VICTOR NYASULU petitioned the election of Ms .CHITANGALA.

And Mr. NYASULU said he will consult his lawyers whether or not to appeal against the judgment.

MEANWHILE, The Lusaka City Council currently owes over One Billion kwacha to its retirees as of July 31, 2021.

AND Local Government Minister GARRY NKOMBO has directed the newly elected Lusaka Mayor CHILANDO CHITANGALA to ensure the Council devises an innovation of clearing the debt.

The Minister says his Ministry has noted that a number of Commercial and Industrial properties in the City have not been captured, and has since urged the Council to do so to increase Revenue Collection.

Mr. NKOMBO was speaking during the installation of Lusaka Mayor Ms. CHITANGALA.

And Ms. CHITANGALA has pledged to ensure she works with all political parties and other stakeholders in developing Lusaka.