Zambia men’s senior national football team has arrived back home from Mauritania and  set base in Ndola ahead of Tuesday’s encounter against Tunisia .

The victorious Chipolopolo touched down at 09:28 at  Ndola airport aboard a chartered Air Botswana flight .

On Friday Zambia beat Mauritania 2-1 in their opening 2022 Qatar World Cup qualifer fixture that was played at the Olympic Stadium .

And according to Football Assocation of Zambia-FAZ- Facebook page, the team was received by -FAZ- Technical Director Lyson Zulu who led the welcoming party.

With the absentia of English Premier league duo Patson Daka and Enock Mwepu, the team will be boosted by the presence of Midfielder Clatous Chama, who will be available for Tuesday’s game after missing out on the Mauritania game due to Visa issues.

The Chipolopolo, who are second in group B, will battle Tunisia who are top on goal difference in a fierce encounter to be played at the Levy Mwanawasa stadium at 15:00 hours.

Meanwhile,  5-Thousand  football fans have been allowed for the game that will be played under strict Covid-19 regulations as per requirement from the Confederation of African Football -CAF-. 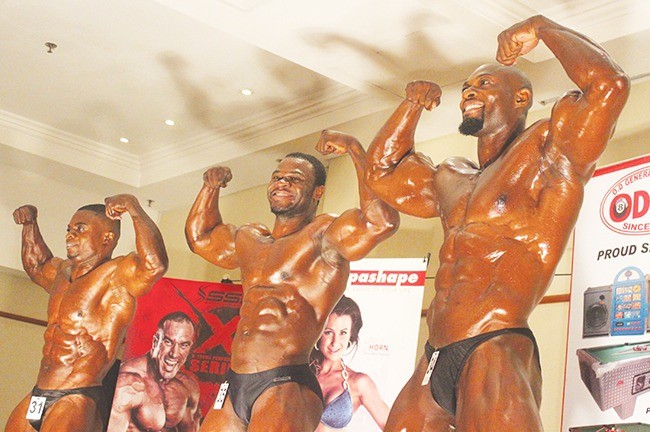