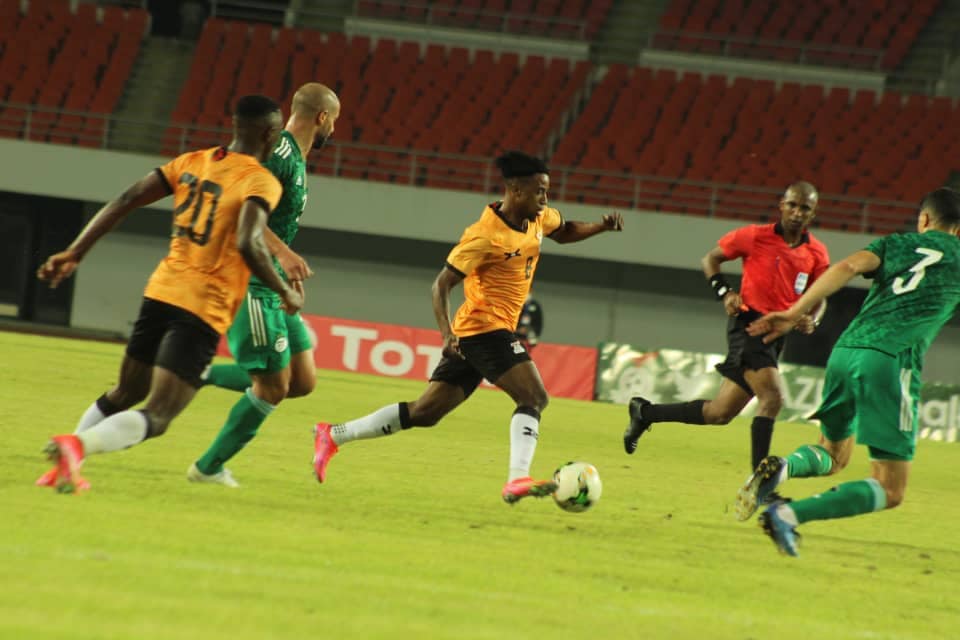 Defending Champions Zambia will this afternoon seek redemption as they take on Eswatini in their second match of the ongoing COSAFA Cup.

The Chipolopolo Boys recorded a shock 2-1 loss to Lesotho in their opening match on Friday.

Zambia will have to win today to get their campaign back on track with the team focused on the task ahead.

In the aftermath of the 2-1 loss to Lesotho, coach MILUTIN ‘MICHO’ SREDOJEVIC and his technical bench have been shaking up the squad to raise the bar given the weight of expectations among the Chipolopolo faithful.

The match kicks off at 15:00 hours at Wolson Stadium in Port Elizabeth.

Meanwhile, the Zambia National Mini football team last night lost to Senegal by three goals to two in their opening game at the ongoing mini football Africa cup of nations in Nigeria.

After allowing three goals in the first half, Zambia came strong on Senegal in the second half but failed to pick up maximum points.

Zambia National Mini football team coach FRED NASILELE has apologised to the fans, saying the team will do its best in the upcoming match against hosts Nigeria on Monday evening.

This is Zambia’s first appearance at the Mini Football Africa cup of nations.

ETO’O TO PAY BACK $8M AFTER TAX EVASION