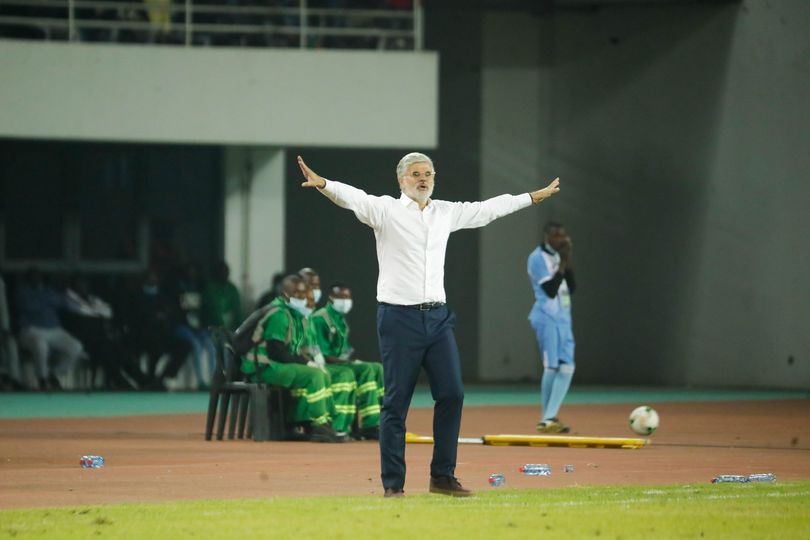 The all-local squad is a blend of youth and experience as ASANOVIC has made new inclusions and recalled some familiar faces for the tournament.

Among the youngsters roped into the Squad are Zesco United’s ENOCK SAKALA, JIMMY MUKEYA of NAPSA Stars and JOSHUA MUTALE of Power Dynamos while Green Eagles Defender WARREN KUNDA is among the experienced players summoned to camp.

And following his switch to Zesco United newly Goal Keeper CYRIL CHIBWE has been included into the COSAFA bound team.

The ASANOVIC tutored side will join the tournament at the quarterfinal stage with a tie against the winners of Group A that comprises Botswana, Angola, Comoros, and Seychelles.

MWEETWA URGES FARMERS TO BE PATIENT