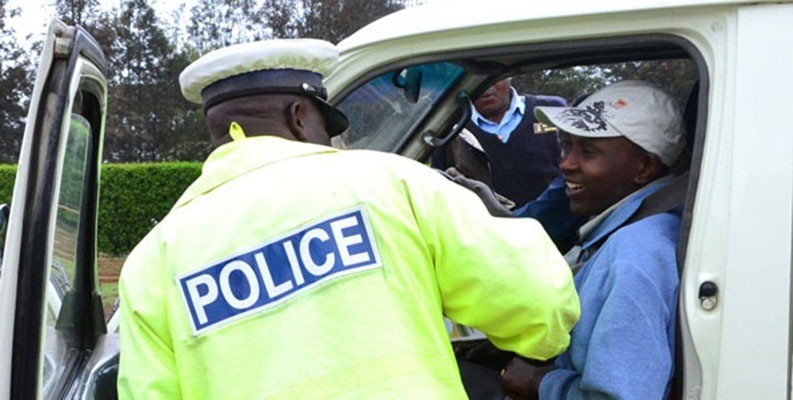 (ZANIS) Police in Muchinga Province have advised motorists and the public to observe traffic rules and avoid getting too excited during the festive season.

Mr NKHUWA has told ZANIS that the Zambia Police Traffic Department will be on the ground during this festive season to ensure those found wanting face the law.

He said the Police command will also hold live Radio programmes on the two local radio stations in Chinsali on Thursday this week, to sensitize residents on personal security and on the measures put in place by the command during the festive season.

Mr. NKHUWA said motorists should, therefore, ensure compliance with road traffic rules so that there is sanity on the roads.

He also advised people to drink responsibly and avoid engaging themselves in acts that will land them in police cells during this festive season.

Mr. NKHUWA has since assured members of the public that the Zambia Police will collaborate with citizens in the fight against crime this festive season and in the coming year.