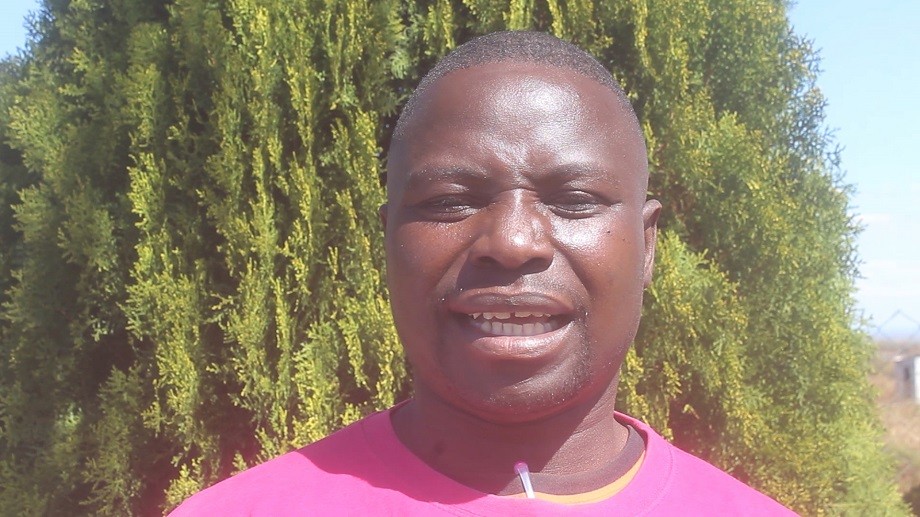 Democratic Party -DP- Mwembeshi Parliamentary candidate Morman Sichimwe has withdrawn his candidature from the parliamentary race and has joined the Patriotic front -PF.

In a letter to the Electoral Commission of Zambia -ECZ-, Mr. Sichimwe said he has arrived at the decision to withdraw from the parliamentary race after wide consultation from members of the party.

Mr. Sichimwe said lack of unity and leadership in DP has also made him to resign and withdraw from contesting the seat.

He further said he will now concentrate on raising more votes for the PF and its presidential candidate President Edgar Lungu and its Member of Parliament candidate Kelvin Toloko.

Speaking when he received Mr. Sichimwe, PF Mwembeshi constituency Zone Coordinator Listo Mweemba said the PF is the party for all Zambians.

Mr Mweemba said the party has continued to attract more members because of its good leadership under President Lungu.