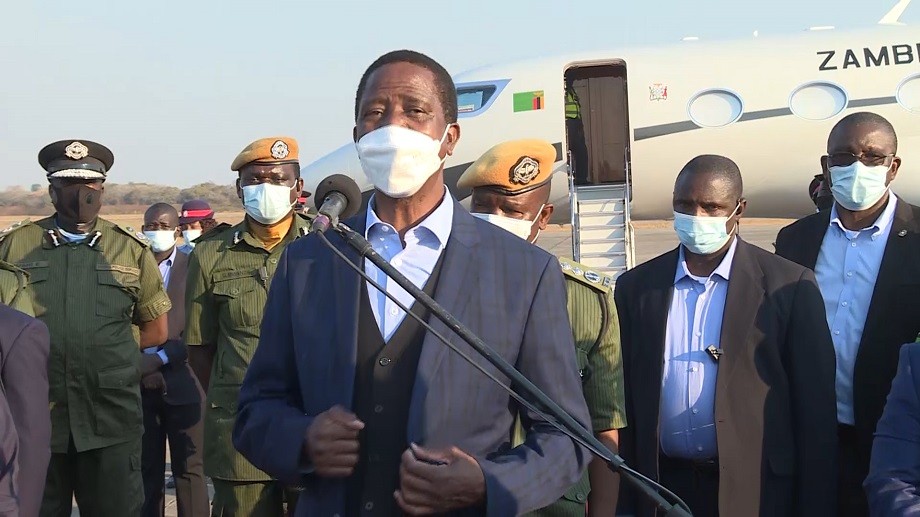 President Edgar Lungu says those who have formed political parties on tribal lines will not succeed in ruling the country.

President Lungu says politicians who want to rule should get a collection of Zambians from different province as opposed to one tribe.

The President says a political party cannot succeed if it is anchored on one person and tribe.

He says a true leader should work at building the One Zambia One Nation Motto as opposed to isolating his tribe.

President Lungu said this when he addressed people on the Copperbelt.

Meanwhile, President Lungu said his patience should not be taken for granted by the opposition.

He said if anyone attempts to bring violence after losing the election, they will be arrested.

GERMAN FIRM TO STEP UP INVESTMENT IN WATER SECTOR