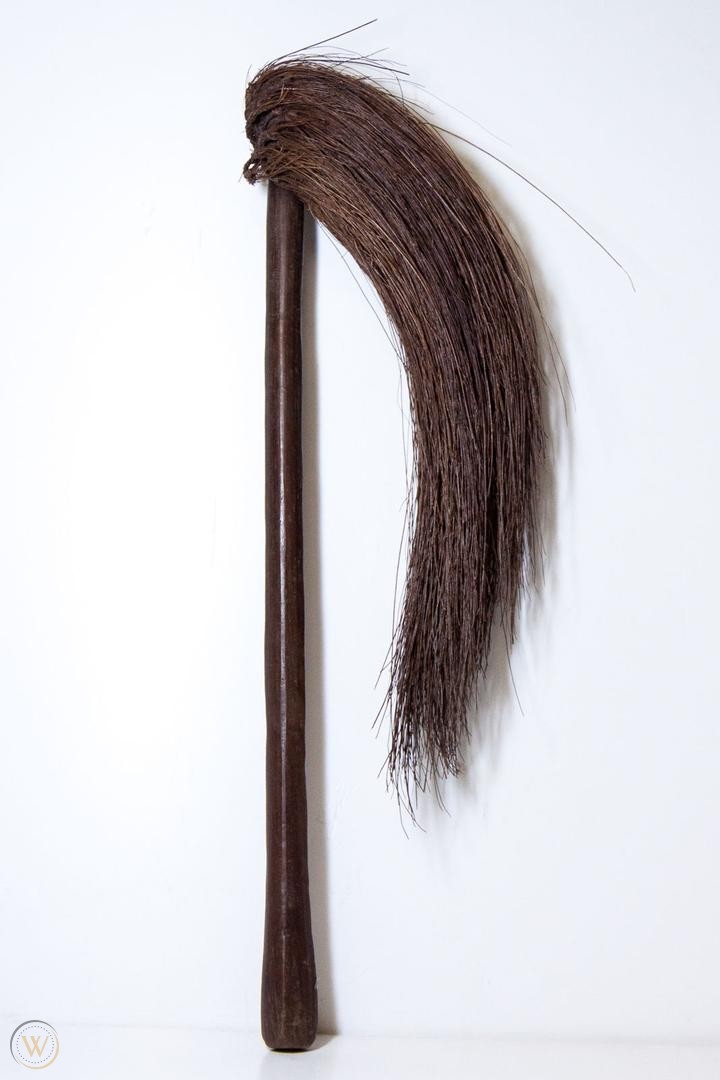 Six Chiefs in Mpongwe District on the Copperbelt say President Edgar Lungu deserves another chance in office following the massive developmental projects rolled out to all corners of the country.

Speaking on behalf of the traditional leaders in Mpongwe this morning, Chieftainess Malembeka assured the head of state of the support of the Lamba Chiefs during the August polls.

This was during the handover of borehole spare parts for 61 non- functional boreholes in four chiefdoms in Mpongwe District donated by PF Mpongwe Constituency Chairman Emmanuel Kasambo.

And Chief Malembeka thanked Mr. Kasambo for responding quickly to their call, adding that most of the boreholes were broken down. 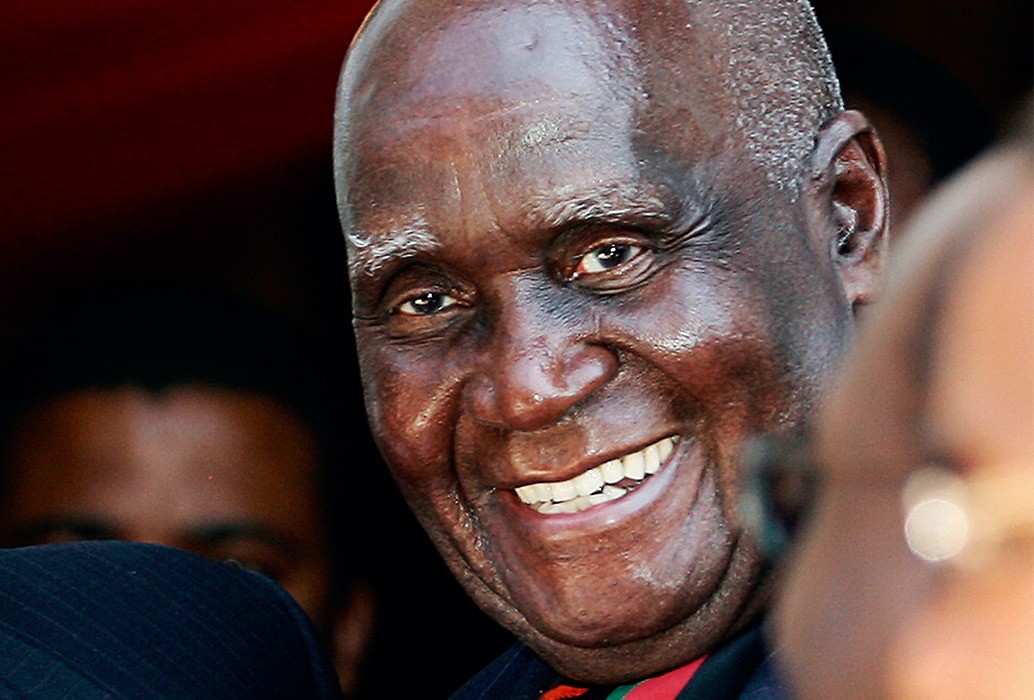