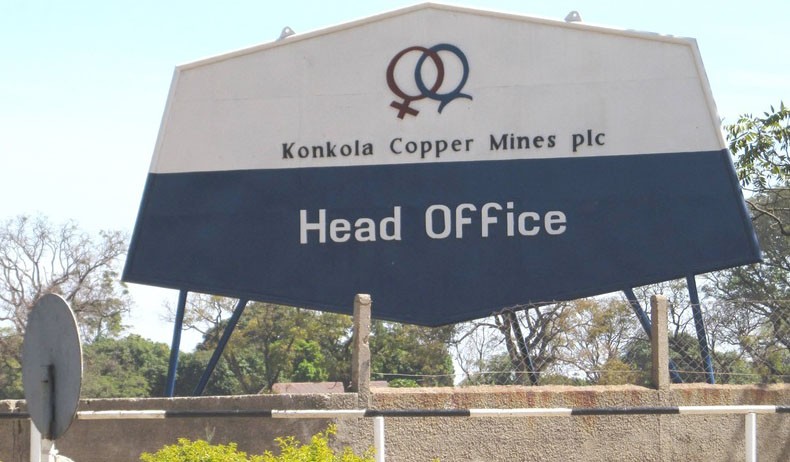 President Lungu says Zambians have for a long time been treated unfairly by investors and that this should not be allowed to continue.

He says going forward, foreign investors will have to work on the terms set by government and not their own.

The President has re-emphasised that NO amount of intimidation will make government change its position on the KCM issue.

President Lungu says his government will ensure it protects the interests of Zambians in the mining sector.

He said this when he interacted with workers at KCM in Chililabombwe.

And acting KCM Chief executive Officer Enock Mponda said the future of the company is bright.

He said what is needed is more investment in the company.

Mr. Mponda said things have improved at KCM since liquidation.

And Mine Workers Union of Zambia President Joseph Chewe thanked President Lungu for securing jobs at the mine.

He said President Lungu has done what other Presidents failed to do in dealing with issues at KCM and Vedanta.

And Mines Minister Richard Musukwa said the intention of government is to ensure the workers are not disadvantaged. 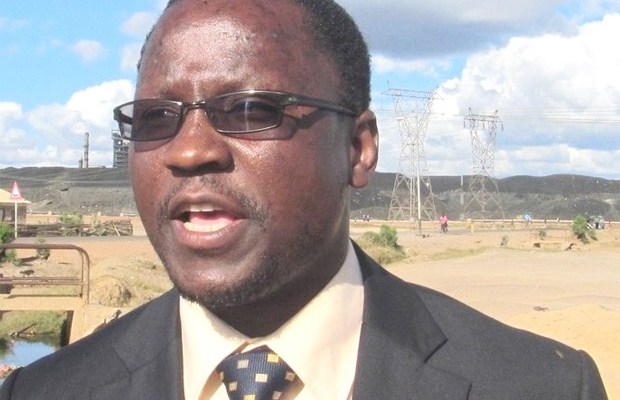 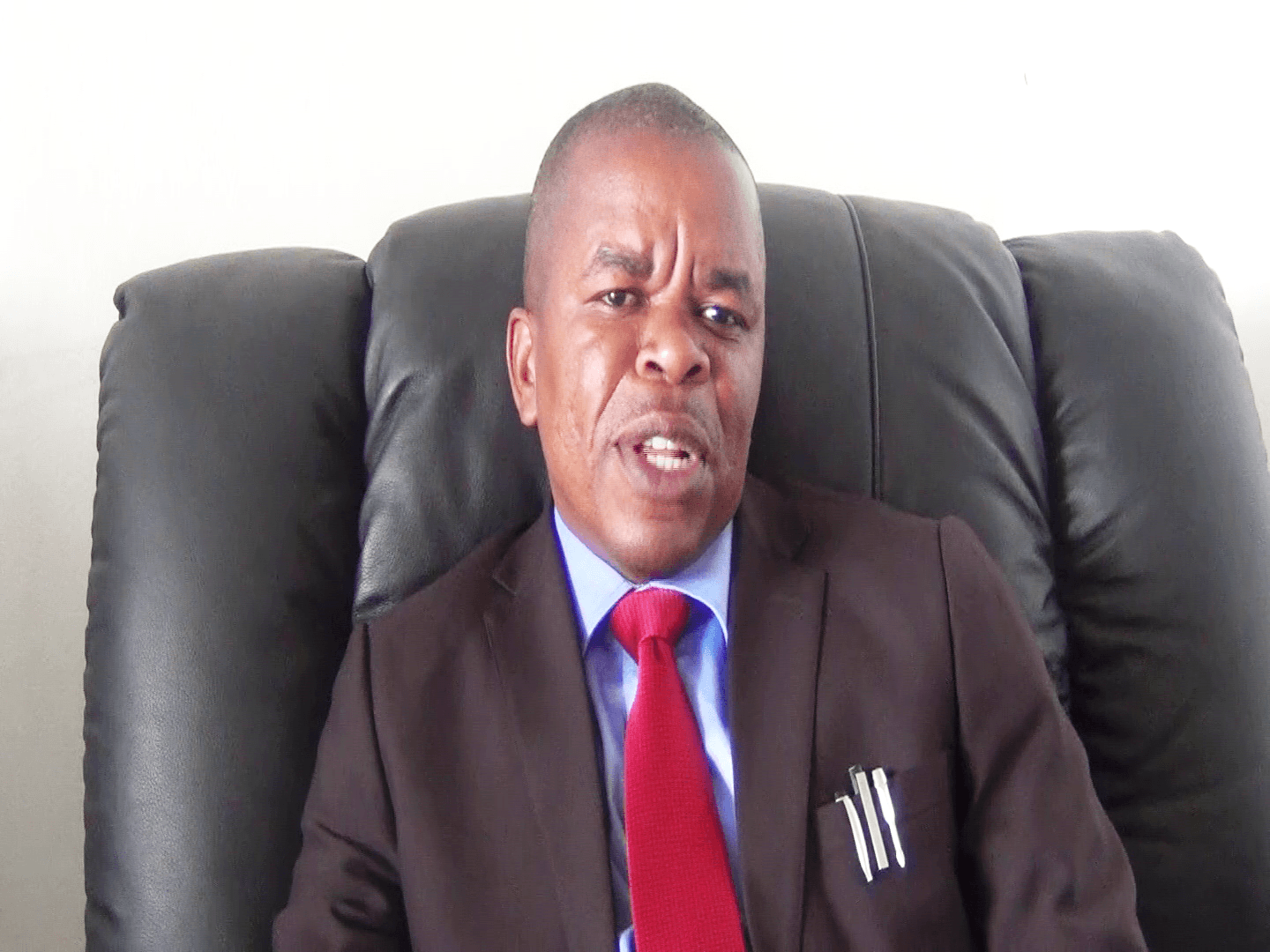