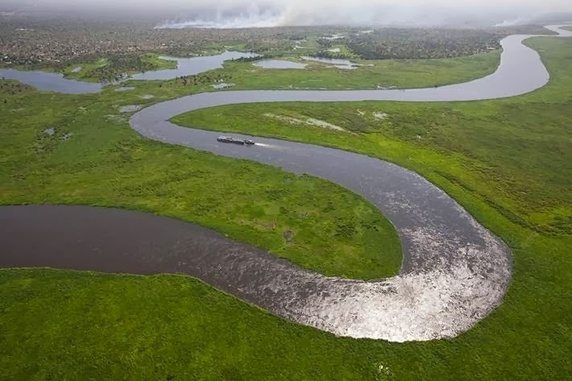 (BBC)Egypt has withdrawn from the renewed talks on the future of a giant hydropower project on the Nile River being built by Ethiopia.

The latest standoff is over new filling guidelines proposed by Ethiopia.

Sudan has also threatened to withdraw from the talks, saying Ethiopia is insisting on linking them to renegotiating a deal on sharing the waters of the Blue Nile.

Sudan’s Water and Irrigation Minister, Yasser Abbas, said he received a letter from his Ethiopian counterpart with the proposal.

The Sudanese minister said Ethiopia proposed “the deal under discussion be limited to filling up the dam and any deal concerning its management be linked to the question of sharing Blue Nile waters”, AFP news agency reports.

Egypt, Ethiopia, and Sudan through which the Blue Nile flows have been negotiating for the best part of a decade, but all the while the dam has been built.

Ethiopia celebrated as the rains began filling the dam in June but the neighbours are concerned over people who depend on the river downstream.