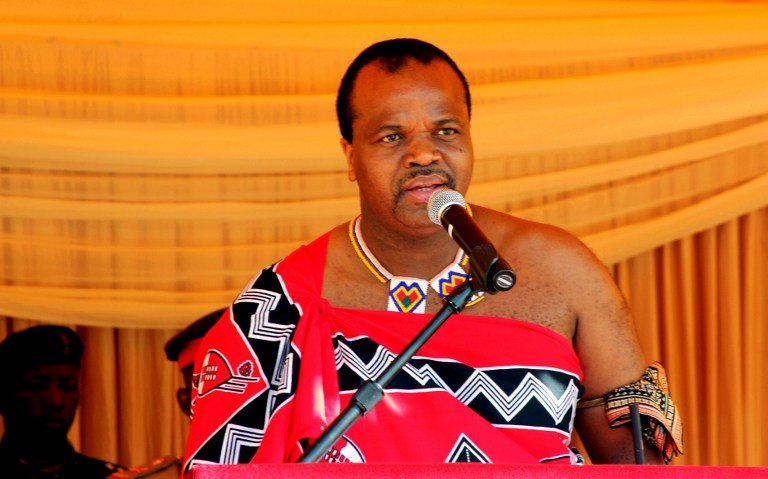 (BBC)Eswatini’s King Mswati and the South African president have agreed to work closely to establish a national dialogue forum to resolve the intensifying protests in Eswatini.

It comes after the king met President Cyril Ramaphosa, who currently chairs the security organ of the Southern African Development Committee (Sadc), to discuss the political and security developments in Eswatini.

This follows several violent clashes between pro-democracy activists and security forces in recent months that have resulted in the deaths of nearly 30 people.

There are mounting calls for King Mswati III to usher in democracy in Africa’s last absolute monarchy.

Demonstrations flared up last month after security forces loyal to King Mswati tried to prevent activists from taking to the streets.

Internet connectivity was shut down after images of the violent protests circulated on social media.

King Mswati ordered the closure of schools after students boycotted lessons, demanded free education as well as the ending of the king’s rule.

Both President Ramaphosa and the Swati king have called on all stakeholders to put an end to violence and maintain peace while work is done to establish the dialogue process. 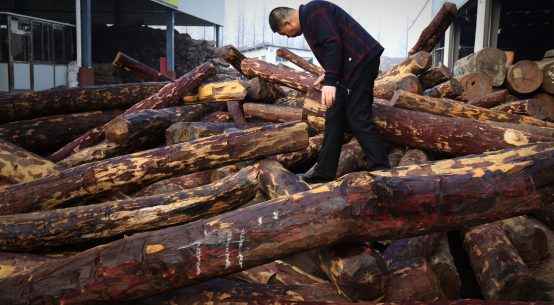 FRANCE TELLS YOUTHS TO GET INVOLVED IN GOVERNANCE

MANYINGA GETS K1M IN CDF