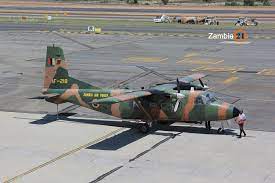 ZANIS-The government has commenced the evacuation of over 286 families affected by floods in Monze and Namwala Districts ahead of the 48 hour deadline.

Southern Province Minister CORNELIUS MWEETWA has supervised the evacuation exercise being undertaken by the defense force.

ZANIS however reports that the Minister had a tough time to convince the flood victims at Namalyo fishing camp, as they resisted to cooperate with the defense force to be relocated to high lands by land and air transport.

The Minister told the affected families that President HAKAINDE HICHILEMA does not want to witness loss of lives due to floods and that the deployment of defense force is in their best interest.

Mr. MWEETWA who was accompanied by Provincial Permanent Secretary NAMANI MONZE, Disaster Management and Mitigation United -DMMU- Provincial Coordinator and other government officials announced that government will provide food, blankets, Shelter and other forms of humanitarian assistance to the relocated families for the next one month.

The Minister was however not happy that some flood victims at Namalyo fishing camp are resisting relocation when water levels in the Kafue flood plains are steadily rising everyday threatening human life and other properties including livestock.

He said it would be irresponsible of government to allow its citizens to perish from floods when it has the ability to save life.

Later, the Minister flew to Chilumino the upper land where he addressed the already relocated families and assured them of government support.

Meanwhile, Operation Team leader LEMMY CHISALE assured the Minister that the Military is equal to the task and that the operation will be executed accordingly.

Colonel CHISALE who is also Southern Defense Air Commander however called for cooperation if the operation is to be handled in a smooth manner. 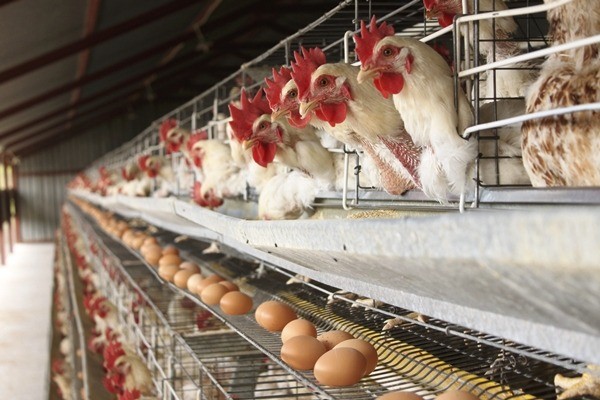