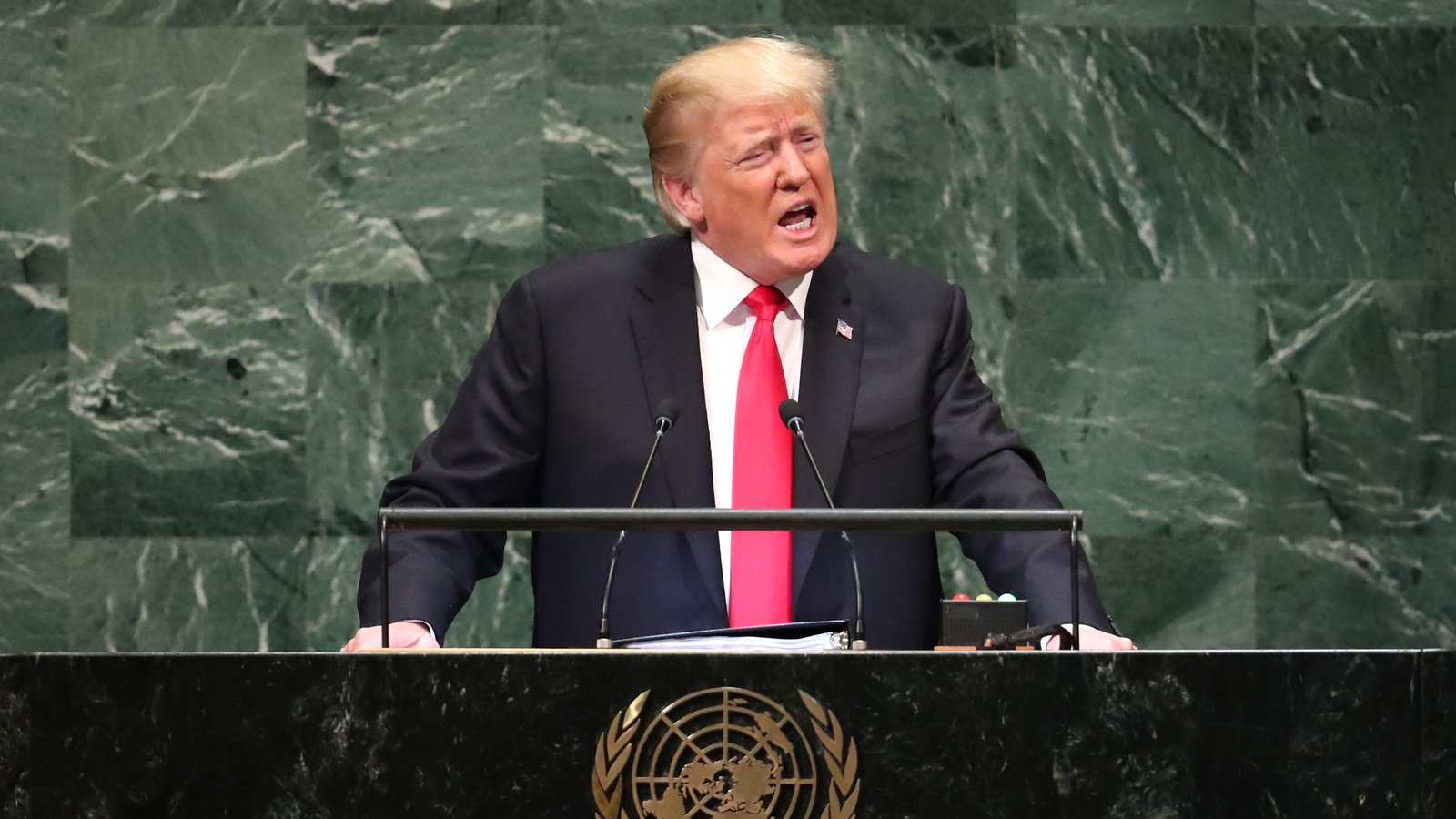 But it criticised the permanent nature of the ban as beyond the scope of Facebook’s normal penalties.

It has ordered Facebook to review the decision and “justify a proportionate response” that is applied to everyone, including ordinary users.

The former president was banned from both sites in January following the Capitol Hill riots.

The Oversight Board said the initial decision to permanently suspend Mr Trump was “indeterminate and standardless”, and that the correct response should be “consistent with the rules that are applied to other users of its platform”.

At a press conference, co-chair Helle Thorning-Schmidt admitted: “We did not have an easy answer.”

She added that she felt Facebook would “appreciate the decision”.

“We are telling Facebook to go back and be more transparent about how it assesses these things. Treat all users the same and don’t give arbitrary penalties.”

In response, Facebook said it would “consider the board’s decision and determine an action that is clear and proportionate”.

The board also made a number of recommendations about how Facebook should improve its policies and the social network promised to “carefully review” these.

The Board was due to announce its decision last month but delayed the ruling in order to review more than 9,000 public responses to cases, it said.

In the meantime, Mr Trump, who is also banned from Twitter, launched a new website on Tuesday to update supporters with his thoughts.

Following the ruling, Mr Trump wrote that “what Facebook, Twitter, and Google have done is a total disgrace”.

“Free speech has been taken away from the President of the United States because the radical left lunatics are afraid of the truth,” he said, referring to himself as president.

“The people of our country will not stand for it! These corrupt social media companies must pay a political price, and must never again be allowed to destroy and decimate our electoral process,” he said.

What did the Board say?\

The ruling means that Mr. Trump’s suspension remains in place for now.

The Oversight Board decided that Mr Trump had broken Facebook’s community standards, and upheld the ban.

But it is the “indefinite” part of the ban that it took issue with because that is not within its own rules.

“It is not permissible for Facebook to keep a user off the platform for an undefined period, with no criteria for when or whether the account will be restored,” it said in a statement.

Applying that type of ban to Mr Trump was not following any clear procedure, it said.