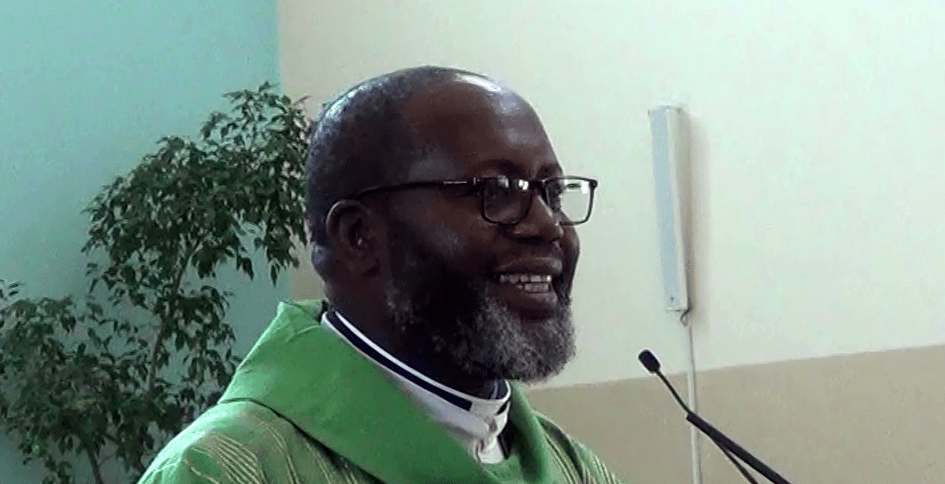 Community Development Minister DOREEN MWAMBA has described the late father CHARLES CHILINDA as a man who fulfilled his purpose and mission in life.

Ms MWAMBA says the late priest was generous and his love cut across all classes of society.

She said he loved humanity.

Mrs MWAMBA was speaking to ZNBC news during the first memorial service for Father CHILINDA held at Saint Ignatius parish in Lusaka.

And speaking during a homily Father PATRICK MULEMI, who was Father CHILINDA’s deputy at Loyola television said he was a man, who was generous and stood tall due to his deeds and works.