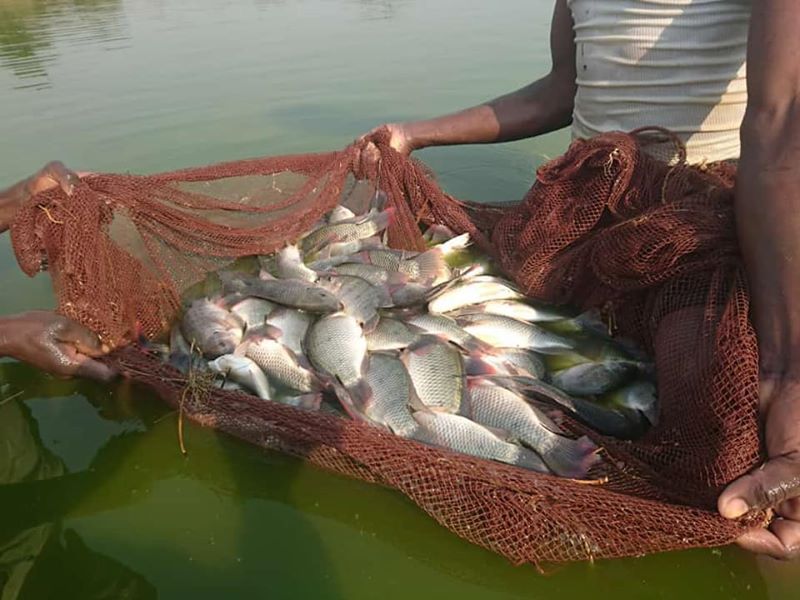 Mr. LUFUMA says an institution such as the Zambia National Service -ZNS- is ready to make this a reality.

The defence minister said this during a fish restocking exercise at ZNS Chanyanya Unit fish farm.

Mr. LUFUMA said the project is expected to produce about 46,000 metric tonnes of fish and will help curb the country’s fish deficit.

Meanwhile, ZNS Commander, Lieutenant General MALITI SOLOCHI said ZNS is still investing and expanding its fish farming projects to other parts of the country such as Luapula and Northwestern Provinces.

And Breathing Fish Farm Consultant COLLINS KACHAKA said it is not right for Zambia to continue importing fish while the country holds abundant water bodies.