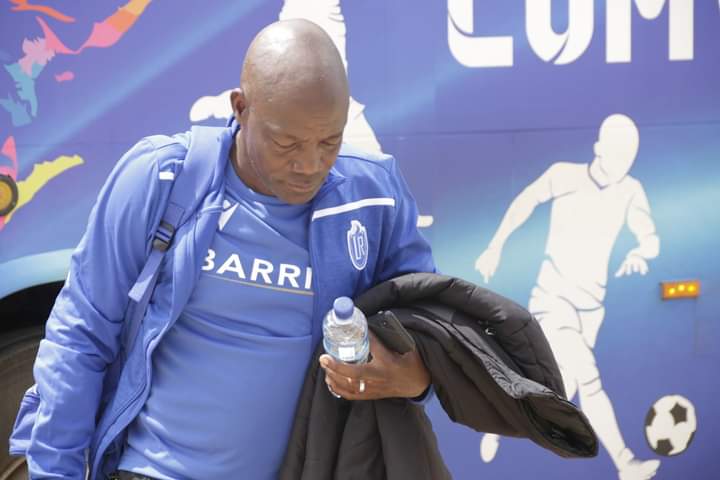 Chansa Kunda-TENANT CHEMBO has been relieved of his duties as Forest Rangers Football Club Head Coach.

CHEMBO has been sacked after failing to fulfill his contractual obligations which were centered on qualifying the team to the 2022 ABSA Cup tournament in the first half of the season.

The former BUILDCON and ZESCO United Coach has in the interim been replaced by DOMINIC CHANGWE who will be assisted by OWEN KAPOSA.

CHEMBO was first appointed as Assistant Coach on July 28, 2021 and elevated to Head Coach on September 1, 2021, before being shown the back door following a string of results which have put the team’s objectives for the season in jeopardy.

ZULU however said other members of the technical bench who include physical trainer FRANCIS KASONDE and Goalkeeper coach TOM KAMPAMBA will maintain their positions.

She said the club through its Chairperson CHARLES KAPOMA has thanked CHEMBO for the services rendered during his tenure and wished him well in his future endeavors.