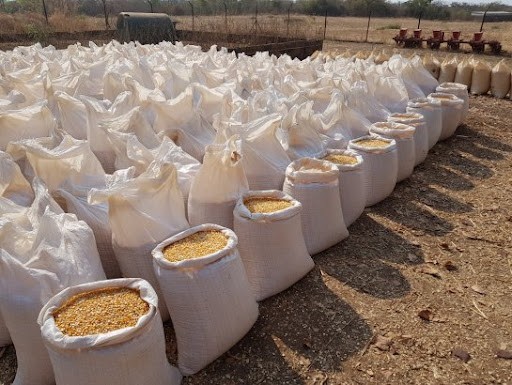 The Food Reserve Agency FRA has so far bought over 875,000 metric tonnes of maize from farmers countrywide.

This is from the targeted one Million metric tonnes of maize the agency earmarked to buy from farmers.

And FRA Board Chairperson KELVIN HAMBWEZYA says the purchased maize is worth 2-point 6 Billion Kwacha in which 1-point 2 Billion has been paid to the farmers.

Mr. HAMBWEZYA says the agency is owing 1-point 4 Billion Kwacha to the farmers.

The FRA Board Chairperson said this when he led a team of officials in touring a Chongwe Depot in Chongwe District.

He said the agency has also distributed 17-point 5 million bags of maize to the farmers countrywide.

Mr. HAMBWEZYA said the agency has enough grain bags contrary to reports being circulated in some sections of the media.

Meanwhile, FRA Executive Director CHOLA KAFWABULULA said the agency has set aside a budget for private storage facilities in an event the depots are full. 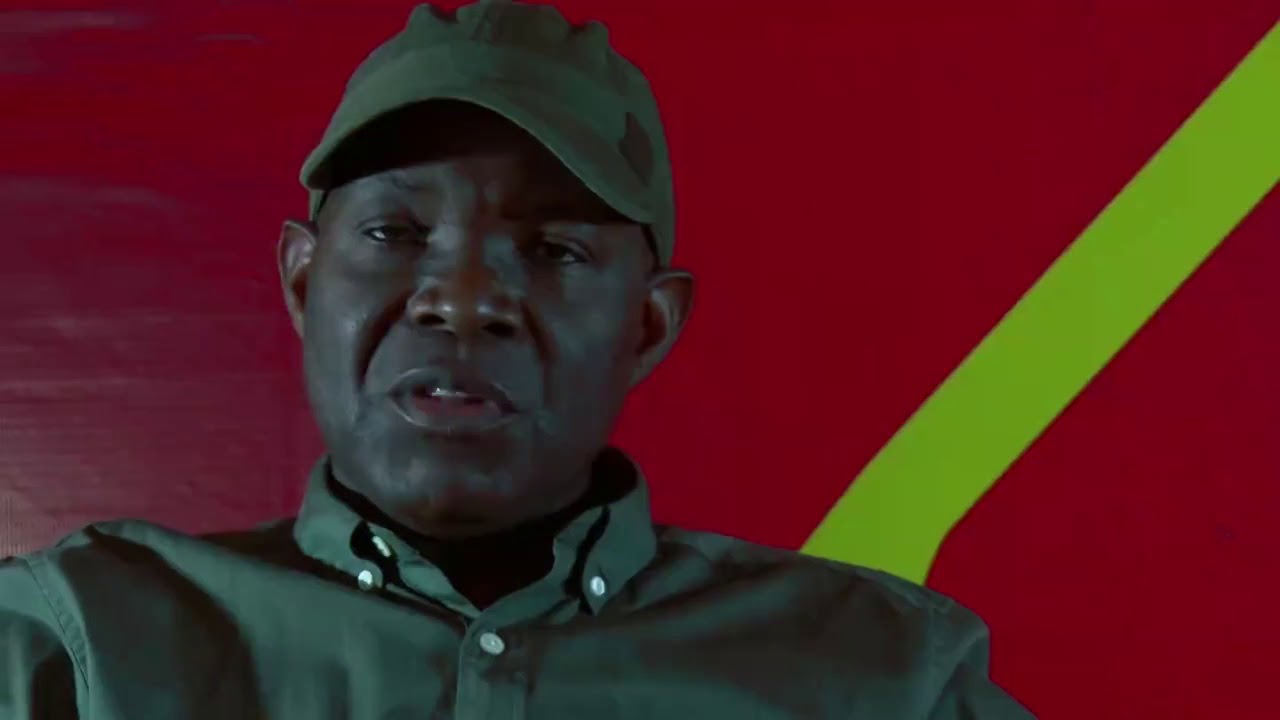