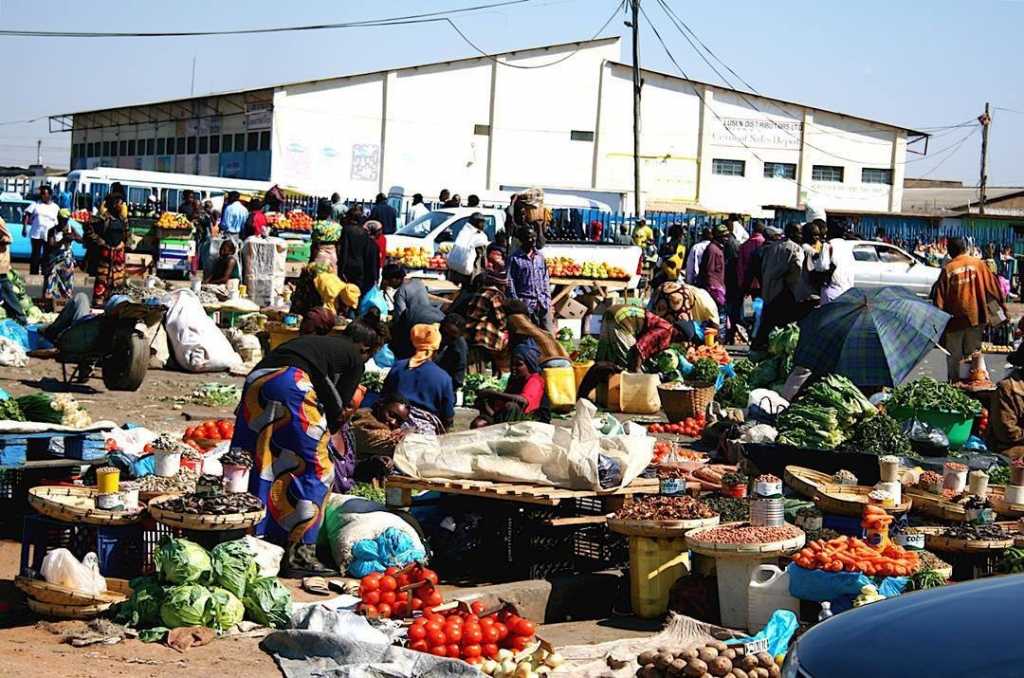 The latest figures announced by Government Statistician Kobina Annim on Wednesday show that prices for imported items increased faster than locally produced items – the first time in over two years.

The rise in the cost of food and services has been condemned by Ghanaians who said the cost of living here was fast becoming unbearable.

The surging inflation rate, the highest it’s been in more than a decade, is expected to derail the country’s targeted economic growth.

The second-biggest West African economy is also battling a sharp increase in the cost of transport, water and gas and a proposed electricity price hike of nearly 150%.

Trade unions have called on the government to give public sector workers a 20% cost of living allowance, an increase in the minimum wage and the removal of petroleum taxes.

Experts have warned that the surge in international food prices is expected to hit African economies the hardest and could trigger social unrest in some countries.

Cost Of Living To Reduce Gradually-Nalumango