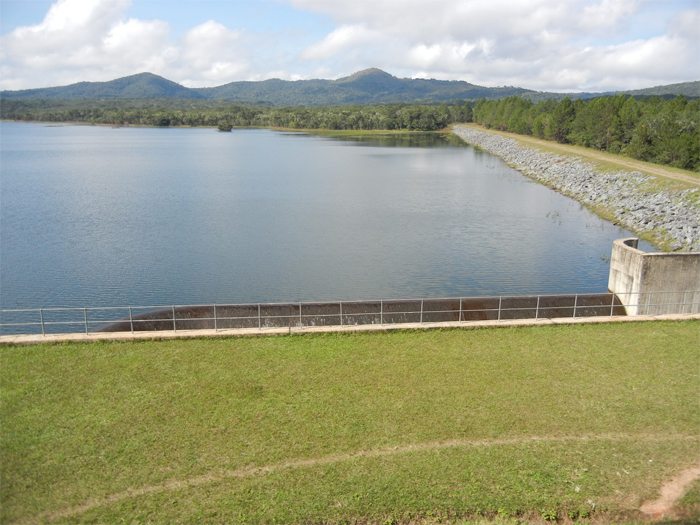 Chief NKANA of the Lamba people in Lufwanyama district has called on government to engage mining companies operating in the district to surrender tailing dams to youths as part of job creation.

The traditional leader said surrendering the tailing dams to the youths is one way to creating jobs for young people in the district.

He said this today when Copperbelt Province Minister, ELISHA MATAMBO called on him at his palace in Lufwanyama that there is need to create jobs for youths that are currently roaming the streets abusing drugs and alcohol.

Chief NKANA emphasised that this is the right time for the locals to start benefiting from the minerals.

The traditional leader said the district is endowed with a lot of mineral resources; the wealth he added has eluded the locals.

Meanwhile, Chief NKANA said government should work closely with the mining companies operating in the district to work on the roads through corporate social responsibility.

He said it is unacceptable that the roads in the area continue to be in a deplorable state.

Chief NKANA said government should NOT be releasing money to work on the roads in areas such as his that have giant mining companies syphoning millions of dollars and leave the owners in dismay.

He has since pledged to work with government in order to foster development the district and the province as a whole.

And, responding to the Chief’s concerns, Mr. MATAMBO said he is going to engage the mining companies in the district to see how best local people can benefit from their mineral resources.

Mr. MATAMBO said the UPND has in its manifesto clauses enshrined and emphasising empowering Zambians in the mining sector.

He said the provincial administration will try hard to engage the mine owners because the new dawn administration respects the rights of the investors.

Mr. MATAMBO said there is also need for them through their corporate social responsibility to develop communities where they are operating from.

He said he desires to see mining firms plowing back to the community like the mines in North Western are doing.