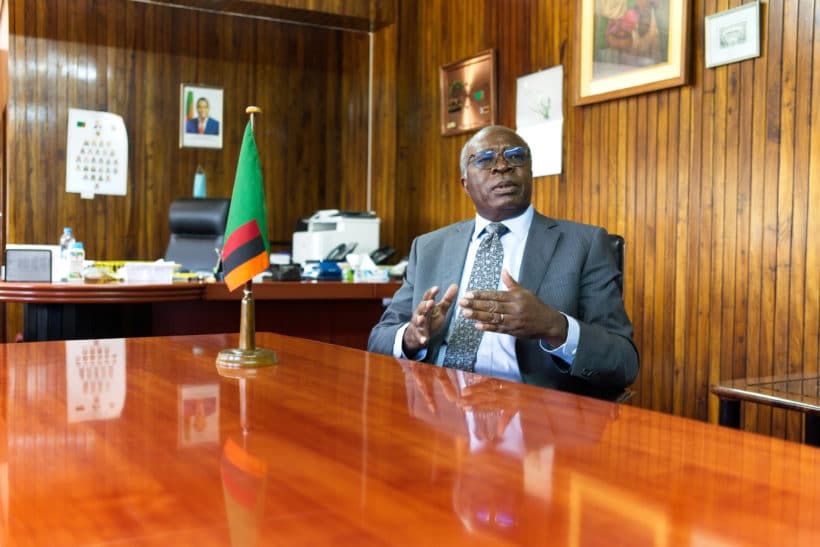 Government has in the first five months of this year collected K43.1 bn in Revenues and Grants up from the 41 point 6 billion kwacha target for the same period.

He attributes the over performance to a high Company Tax collection on account of payments made by both mining and non-mining companies and positive performance under Pay As You Earn due to increased remittance compliance.

The Minister said this in a statement to ZNBC News in Lusaka.

Dr. MUSOKOTWANE said government will continue to work tirelessly towards returning the country to a state of fiscal stability that will facilitate sustainable growth.

The Minister has since encouraged citizens to engage line Ministries, Provinces and other Public Sector Agencies – on developmental affairs driven by the Public Sector, Development Partners and other Stakeholders, in their locations.