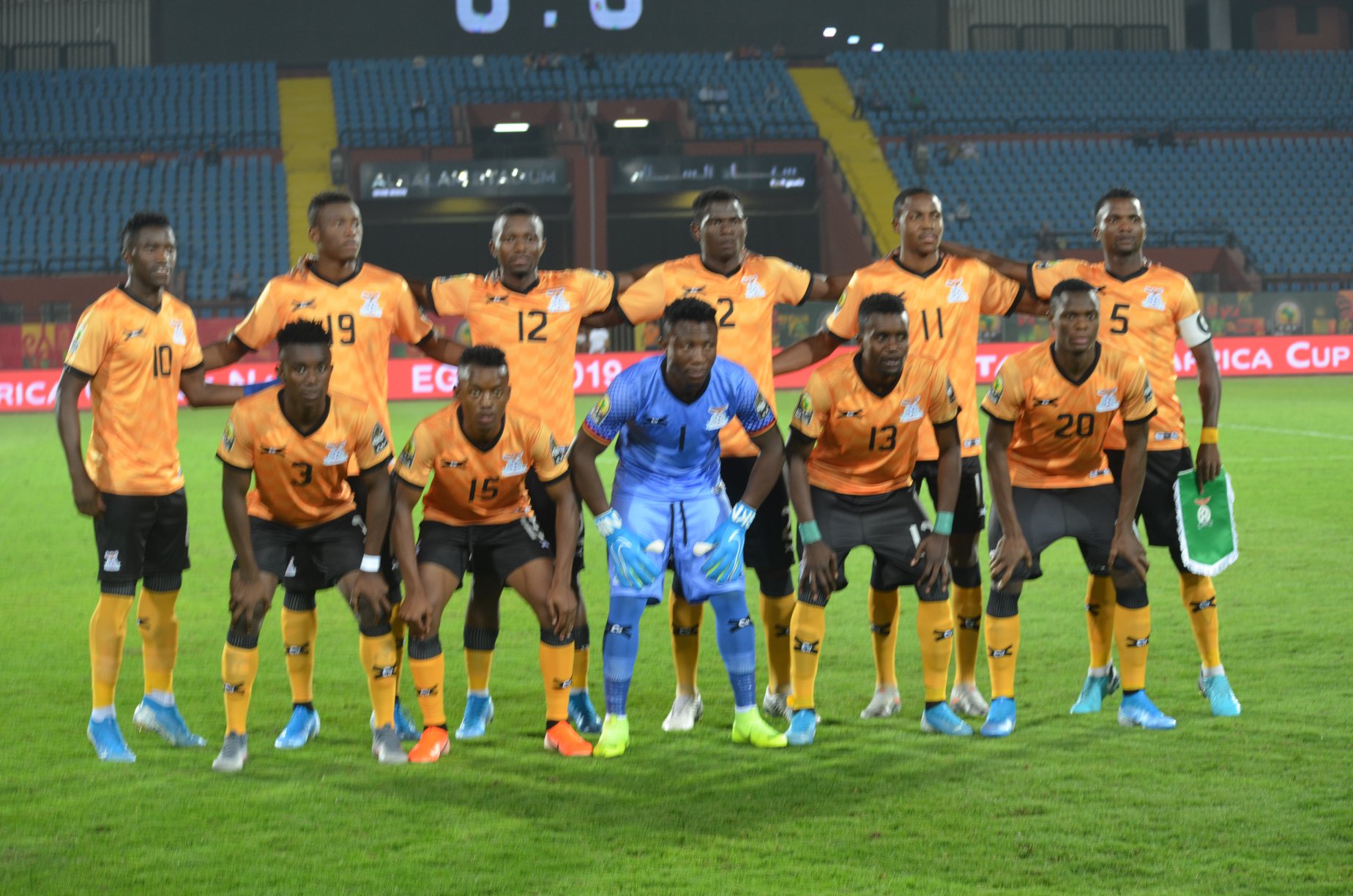 The Government says it expects an improved performance from the senior men’s football team following the appointment of Croatian national AIJOSA ASANOVIC as Chipolopolo Coach.

Ministry of Sports Permanent Secretary KANGWA CHILESHE says the Government has endorsed the appointment of ASANOVIC on a four-year contract.

CHILESHE says the Government will provide all the necessary tools to the Football Association of Zambia -FAZ- so that it can deliver the much needed results that the Zambians have been craving for.

The Permanent Secretary said this in an interview with ZNBC Sports News in Lusaka.

He said Government will not interfere in the running of football but will however provide checks and balances in a Methodical and professional manner.

GOVT TO SET UP VALUE ADDITION BASED INDUSTRIES