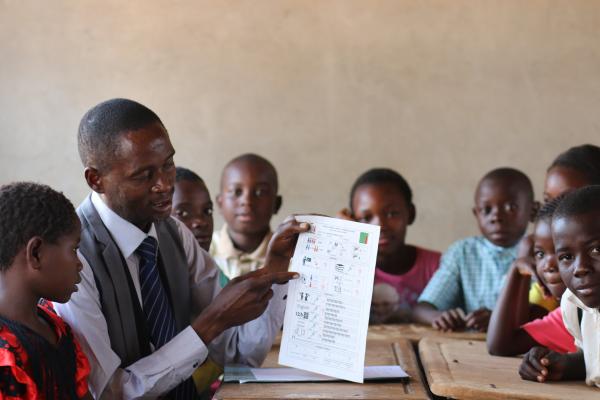 ZANIS-Education Minister DOUGLAS SIAKALIMA says the government has continued sensitizing teachers on the harmonizing of conditions of service for those that have upgraded their educational qualifications.

Speaking in Kabwe when he paid a courtesy call on Central Province Minister CREDO NANJUWA, Mr. SIAKALIMA said there are more than 10-thousand teachers that have upgraded their qualifications which calls for the harmonization of salaries.

He said even as government prepares to employ over 30 thousand teachers, there is need to do things in a systematic manner.

The Minister observed that the Patriotic Front government failed to harmonize the education system because it did things in a haphazard manner.

He stated that the harmonization of the conditions of service would assist in settling anomalies that have been going on in the teaching fraternity.

Mr. SIAKALIMA said he was aware that there were a number of anomalies in teachers’ salaries, repatriation allowances and other conditions of service in the teaching service, which need to be addressed by the government.

And Mr. NANJUWA said poaching of teachers from rural to urban areas has been the greatest challenge in central province.

He said rural schools have no teachers because all of them have been poached to urban areas whilst drawing salaries from rural schools.

Mr. NANJUWA further called on the Education Minister to come up with a roadmap that will ensure retired teachers who are still occupying teachers’ houses are settled to leave space for new teachers.