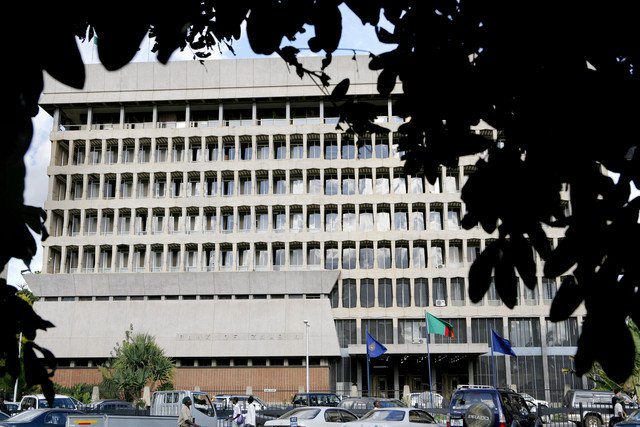 President Lungu says part of the money raised from this bond will be used to pay off retirees and the separatees on the pay roll who have been waiting for the retirement benefits for a long time .

The President also says part of the money will be used to pay off suppliers of good and services and local contractors adding that it is aimed at ploughing back money into the local economy and enhancing economic activity.

President Lungu also disclosed that part of the money will also be used to support SMEs that will not be able to access the 10-billion-kwacha medium term refinancing facility through commercial banks .

The President, who was speaking when he addressed the Nation on Covid -19, further expressed happiness that commercial banks are accessing part of the 10-billion-kwacha facility which will be loaned to entrepreneurs who have been impacted by Covid -19.

He also disclosed that so far , 533 Million kwacha of the of 1.8-billion-kwacha worth of applications from the banking sector have been approved.

President Lungu said while the applications worth 753 million Kwacha from the non-banking sector are currently under consideration by Bank of Zambia.

The Head of State who expressed optimism with the measures said he expects the economy to re-ignite to a positive growth trajectory.

President Lungu further said the impact of the covid-19 has started manifesting with the country’s revenue expected to be lower by 20 point 8 billion Kwacha arising from the general reduction in economic activity.

He further disclosed that Government spending is also expected to rise by approximately 20 billion kwacha due to the depreciation of the Kwacha which has in turn raised external debt payments and other foreign based expenditures.

He noted that the covid-19 related expenditures have also contributed to the increase in Government spending .