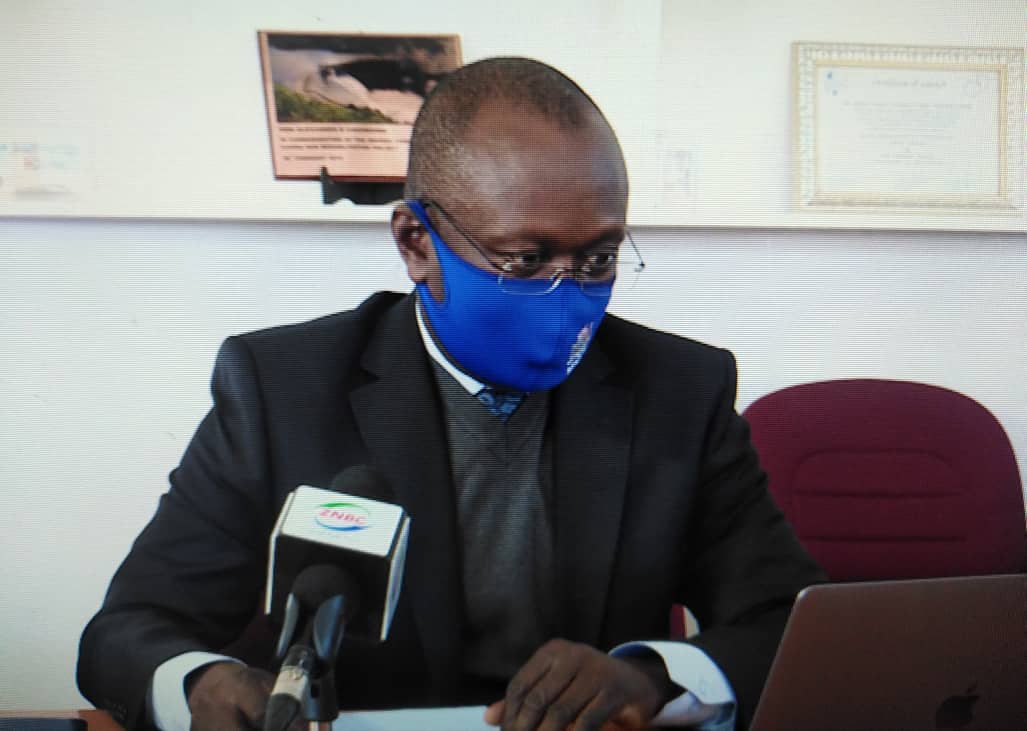 In his opening remarks, Mr. MUSONDA said the data reconciliation exercise for the civil service debt swap initiative would take 3 months with effect from July 2021.

He told the online meeting that in the intervening period, Government would not make any loan related deductions from Civil Servants’ salaries until the exercise is completed.

Mr. MUSONDA clarified that the Government would continue to service obligations to eligible lenders as they fall due.

He assured the meeting that third party obligations to banks are up to date.

Meanwhile 55.3 million Kwacha funding has been released today to clear all the third-party obligations to commercial banks.

The Treasury has also released 200 million kwacha as third party payments to micro-finance institutions for the months of March and April 2021.

Mr. MUSONDA added that other outstanding dues to micro-finance institutions would soon be cleared.

The Accountant General also took the opportunity to instruct banks and lending institutions to, henceforth, not extend salary backed loans to civil servants until the reconciliation process is concluded.

The parties to the meeting agreed to continue the consultative spirit to ensure mutual satisfaction in the implementation of the initiative.