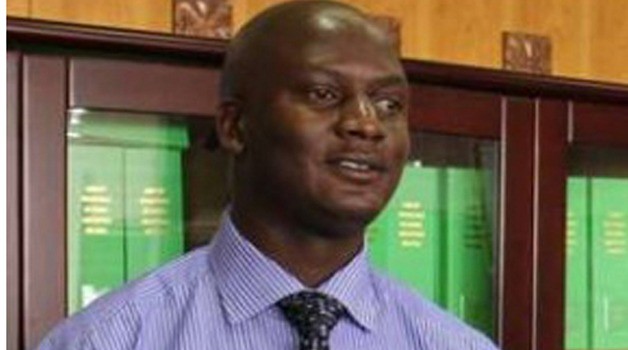 Government has rejected the proposal by Mopani Copper Mines to put the mines in Kitwe and Mufulira under care and maintenance.

Minister of Mines Richard Musukwa says this is because the mining firm has not complied with the law.

Mr. Musukwa says government has also rejected an attempt by the Mining firm to give it less than 24 hours’ notice to lay off more than 11,000 workers.

Speaking during a press briefing in Lusaka Mr. Musukwa said the Ministry is not satisfied with the reasons cited by the mining company to place the mines on the care and maintenance.

Mr Musukwa said from the communication received so far by the company has not provided enough evidence for the proposed course of action.

Mr. Musukwa said Government will not accept an attempt by the company to use the covid 19 pandemic as a scapegoat to push an agenda to lay off people without lawful reasons.

Mr Musukwa said there is a mandatory process which a company has to undertake before it can lay off its workers and place the mine on care and maintenance.

He said the Minister of finance took measures to mitigate the impact of covid 19 on mining houses.

Cost of Fruits to Increase

INVESTORS URGED TO BE ENVIRONMENTALLY SENSITIVE