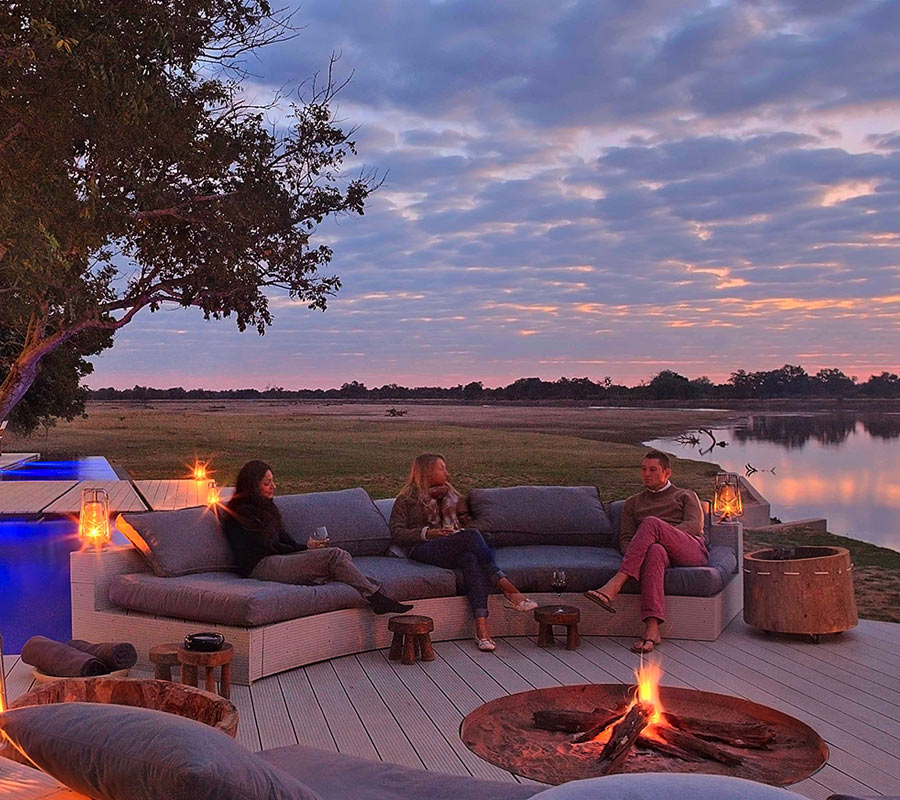 Ruth Chayinda-Tourism Minister RODNEY SIKUMBA says government has set an agenda to improve infrastructure in the country, to support the tourism and hospitality sector.

Mr. SIKUMBA says it is the Ministry’s aim to deliver quality and adequate support infrastructure in all tourism development areas.

He said this during the unveiling of the nine rehabilitated villas in Mulungushi Village Complex Limited at a cost of K11m.

The Minister is hopeful that the Mulungushi Village Complex Limited will now be able to exploit the current business opportunities and develop other modern infrastructure on undeveloped land.

Mr. SIKUMBA urged the company to expedite works on the remaining villas so that people can occupy them when the African Union -AU-summit takes place later this year so that they can generate foreign exchange.

And, Mulungushi Village Complex Limited Board Chairperson ELIJAH BANDA said the company received K11m under the Medium term facility from the Central bank through the Zambia Industrial Commercial Bank for the rehabilitation of 9 Villas under Phase 1 of the project.

Mr. BANDA said of the 9 villas, 6 have already been leased whilst the process is underway for the off take of the remaining three.

Mr. BANDA said this brings the number of Villas that will be rehabilitated to 44 by the end of March this year.

And, ZCIB Chief Executive Officer IGNATIUS MWANZA said the Bank is happy to have partnered with Mulungushi Village Complex Limited by providing a loan of K21m.

Mr. MWANZA said this has contributed to the economic development of the country through providing financing of infrastructure projects in the hospitality sector.

He said this in a speech read on his behalf by ZCIB Finance Director LOUIS KABULA.

Meanwhile, the local contractor engaged to rehabilitate the NINE Villas, Ngalitsa Hardware and Electrical Limited Representative GEOFFREY SIMBEYE thanked Mulungushi Village Complex Limited -MVCL- for according them an opportunity to rehabilitate the villas to modern standard.

Mr. SIMBEYE said during the rehabilitation, about 200 people where employed.