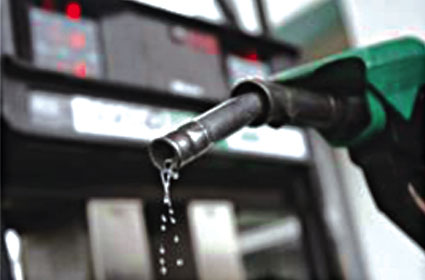 Government says it will extend fuel subsidies for another three months.

Energy Minister PETER KAPALA says Value Added Tax -VAT- and Import Duty will remain zero-rated on diesel and petrol, while Excise Duty is waived on Diesel and reduced on petrol.

Mr. KAPALA notes that though government policy is not to subsidise fuel imports in an attempt to cut the country’s perennial fiscal deficit and secure critical support for the economy, government is also aware of the impact that unfettered fuel price hikes
ause.

He told ZNBC in a statement that government will review the situation at the end of the third quarter and see whether fundamentals will be in place to remove the subsidies or not.

Tom Hanks shouts at fans after causing wife to trip 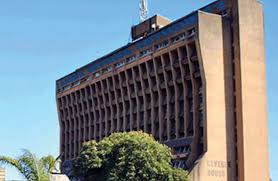 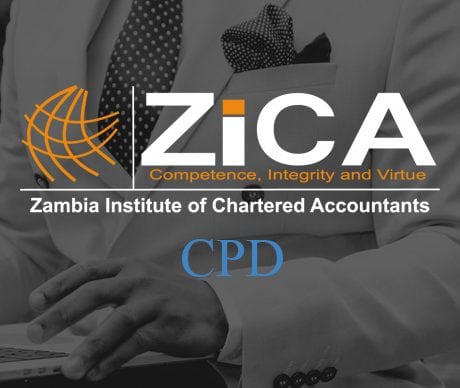