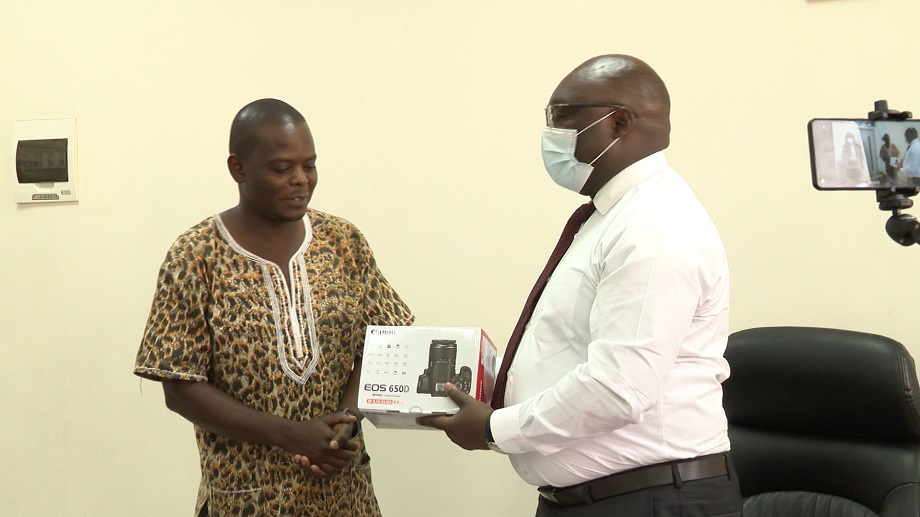 Government says it will not hesitate to invoke the necessary laws to curb the abuse of cyber space before and after Thursday’s General Election.

Ministry of Information and Broadcasting Services Permanent Secretary, Amos Malupenga says should there be a persistent abuse of various social media platforms, government will take necessary measures to maintain peace and order.

Mr. Malupenga says Government will not tolerate the spread of violence through social media platforms in form of hate speech, cyber bullying and misinformation as the electoral process commences.

He says all those who are in the habit of abusing the cyber space must desist from doing so as they might end up inconveniencing the entire country should action be taken.

Mr. Malupenga says Zambians should use social media platforms responsibly bearing in mind various laws that have been put in place which are also encompassed under the Electoral Code.

The Permanent Secretary was speaking during the handover of equipment to District Information officer for Ikeleng’e Victor Mwila who was attacked by suspected UPND carders.

Mr. Malupenga has since implored Political party leaders and the police to be on high alert to protect the lives of Zambians.

He said with only two days to go before the poll, journalists are usually casualties during the election period and that politicians should take a leading role in safeguarding their lives.

And Mr. Mwila who received a new Phone and Camera after being attacked on 23rd July 2021 said journalists are not anyone’s enemy but only seek to inform the nation so that people can make informed decisions.

He said the role of the media is to enhance democracy so that people are enlightened and not cause confusion.