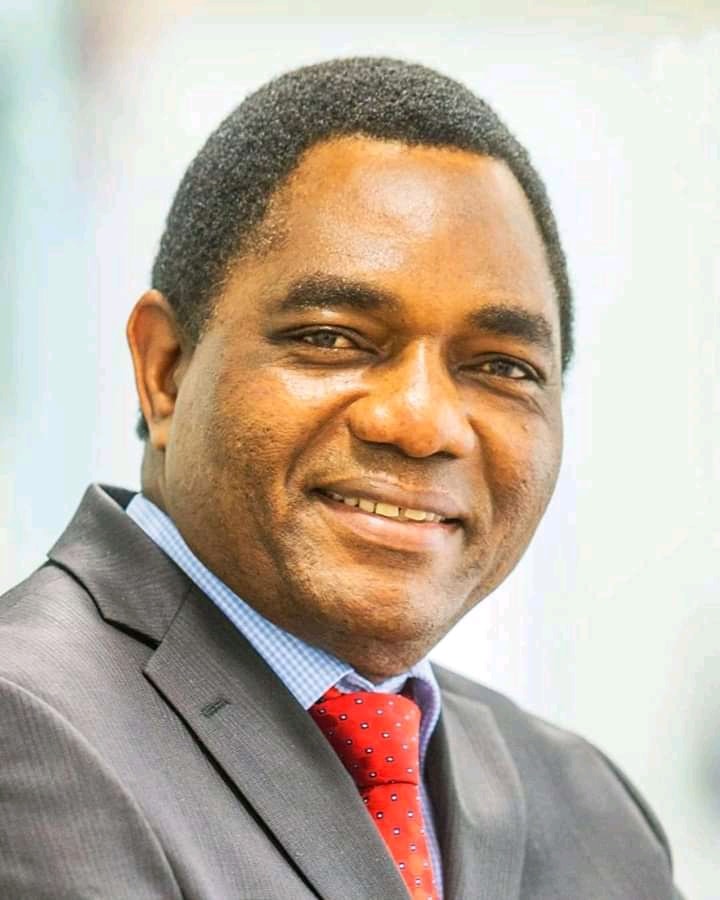 President HAKAINDE HICHILEMA has been sworn in as Zambia’s 7th President.

President HICHILEMA was sworn in at a colourful Inauguration ceremony attended by various heads of state and government from within Africa and beyond.

Thousands of people from all corners of the country thronged the National Heroes Stadium in Lusaka to witness the power transition.

Others followed proceedings Online and on Large screens.

Former President EDGAR LUNGU handed over the instruments of power to President HICHILEMA.

Several leaders from other countries were also in attendance.

And in his inaugural speech, President HICHILEMA pledged Zero tolerance to corruption and that institutions tasked to fight the vice will be given unfettered space to do their job.

The President said his government will in the first five years focus on restoring macroeconomic stability, debt sustainability and ensure no Zambian goes to bed hungry.

He has also pledged to ensure Zambians enjoy their freedoms as guaranteed by the constitution.

“BE INSPIRED BY HH”